During the conference dedicated to the presentation of its Mi 11, Xiaomi lingered for a long time on MIUI 12.5, the next version of its software interface. We take stock of the new features announced. 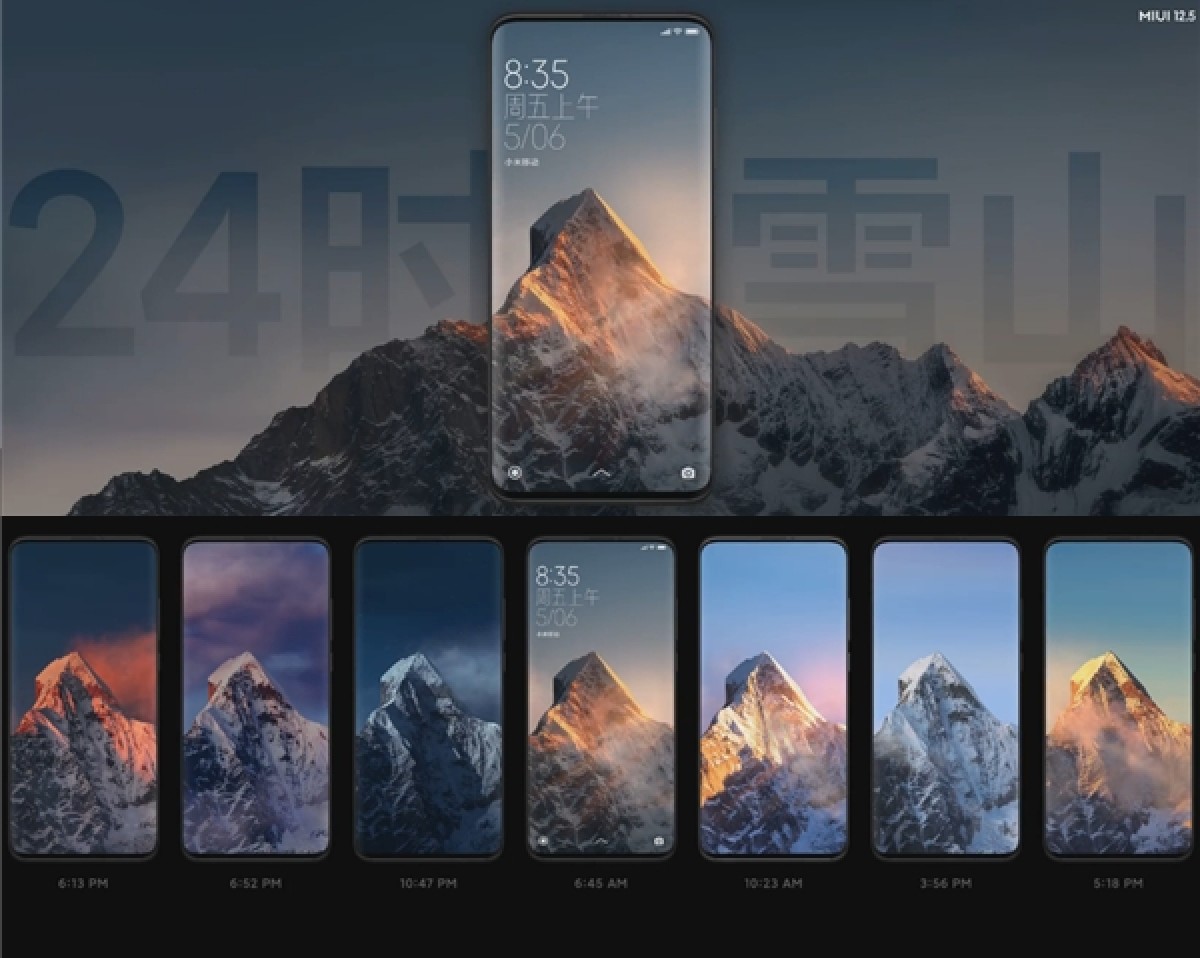 Chinese manufacturer Xiaomi took advantage of the end of 2020 to organize an important conference for the Chinese market. Conference during which the next high-end phone of the brand was inducted: the Xiaomi Mi 11 . Between its AMOLED QHD + display, 120Hz refresh rate, and 108-megapixel main camera, the phone is already making noise.

MIUI Plus, to control your phone on your Windows PC

The Middle Empire firm has also reserved no less than 45 minutes for the next software version of its interface: MIUI 12.5. Several new features summarized by Android Authority and GSMArena give us a first idea of ​​its future capabilities. As of this writing, only a closed beta has been rolled out for Chinese users. For Europe and the rest of the world, we will therefore have to wait a little longer. 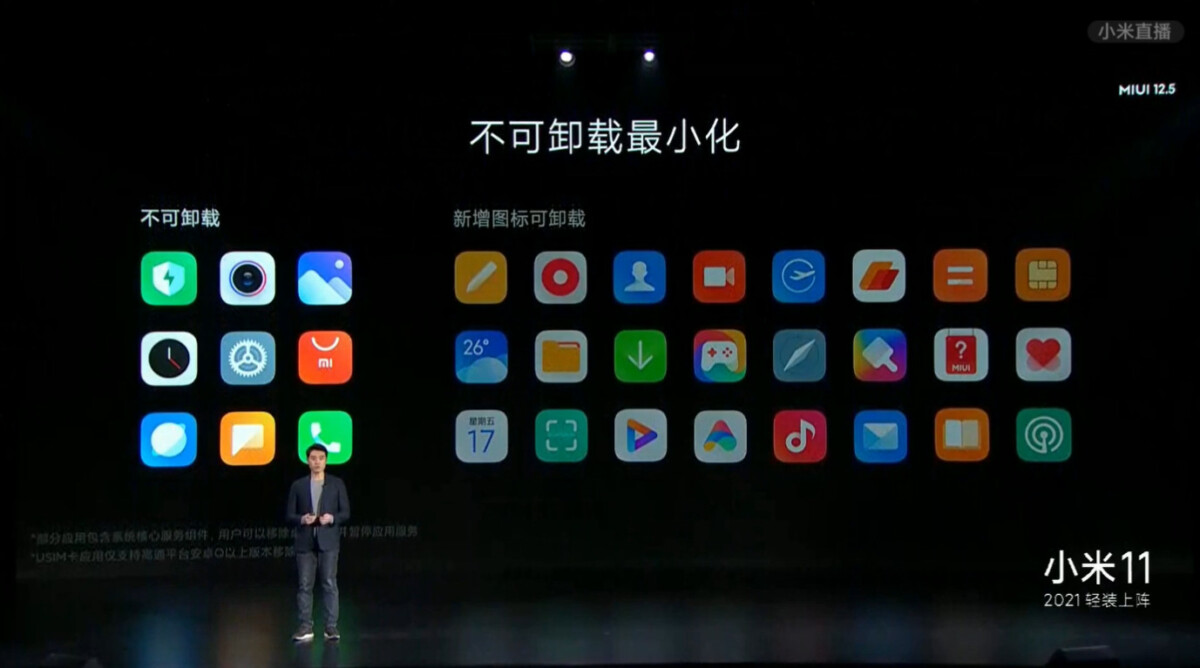 In the idea, the main novelty is called MIUI Plus. This functionality, also in beta, will open your phone’s notifications and applications … on your Windows PC. Viewing and modifying files will also be possible. In short, this function is strongly reminiscent of Apple’s – Continuity -, with which you can connect the devices in your ecosystem.

Xiaomi dared to compare with iOS by promising interface animations noticeably similar to those of the Apple brand. In short, the group does not hide the fact that they have drawn some ideas from Cupertino. Preinstalled applications will be very rare: no bloatware will be on the agenda anyway. 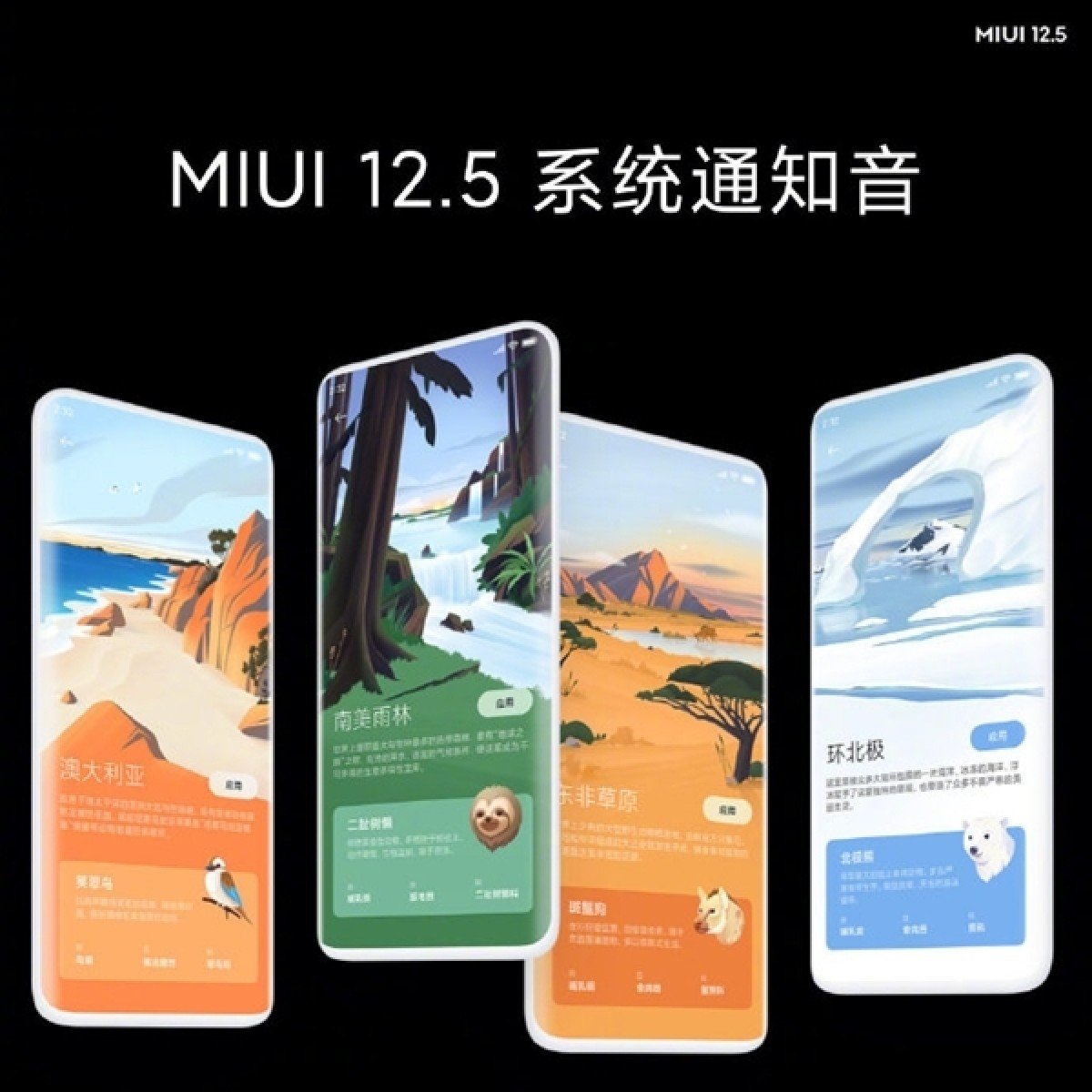 MIUI 12.5 promises to be more energy efficient using 25% less energy compared to its predecessor. Nature and animals were also a source of inspiration, as they will act as sound notifications – 125 in total. Note also the arrival of wallpapers that will adapt to real life, especially the weather, such as the Mount Siguniang fund, located in the Chinese province of Sichuan.

Xiaomi has finally focused part of its efforts on security, since MIUI 12.5 will prevent third-party applications from accessing your location, private data or the clipboard. In total, a dozen devices will be eligible for this first closed beta.

Lost in the jungle of Xiaomi smartphones? We have cleared all this to make your choice easier.
Read more