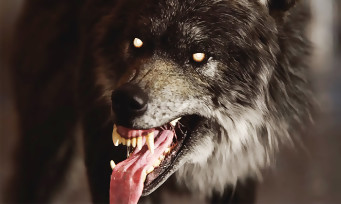 With productions signed by Cyanide Studio, you should never be in a hurry. Three years after its announcement, Werewolf: The Apocalypse – Earthblood finally decides to show us gameplay, and thus reveal its true identity to us. If the title does not appear to be a visually up-to-date game, it will try to distinguish itself by its gameplay, which should vary the pleasures according to the transformations of Cahal, this mercenary capable of taking the appearance of a Crinos . The latter can indeed opt for three possible variants: the human being, the wolf and the werewolf, each with its own gameplay. A posture system has therefore been integrated so that players can alternate between agility and brutality depending on the situation. Cyanide Studio tells us that a lot of effort has been put into creating a nervous beat’em up while remaining faithful to tabletop role-playing.

The release of Werewolf: The Apocalypse – Earthblood will be available February 4, 2021 on PC, PS4, Xbox One, PS5, and Xbox Series X | S. 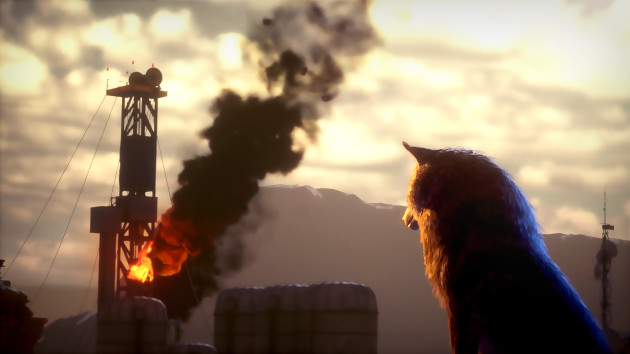 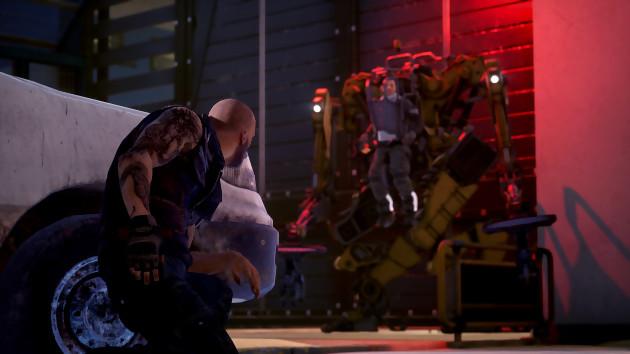 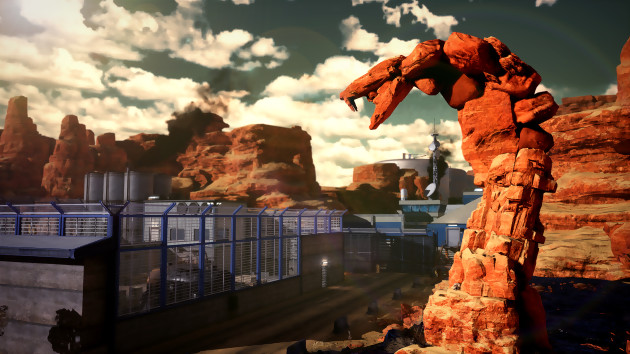