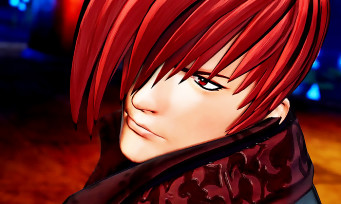 It has now become the unmissable event for Thursday night, namely the publication at 3 am of the new trailer for The King of Fighters XV. After introducing us to the Hero Team, made up of Shun’Ei, Meitenkun and a big surprise from Benimaru Nikaido, here it is Iori Yagami who takes his first steps in the game with a video which is entirely dedicated to him. The opportunity to ogle it from head to toe and to see the graphic evolutions between the 3D model of KOF XIV and that of this episode which promises to be prettier as we discover it every week. If Iori kept his KOF 14 outfit, he nevertheless has new combat techniques such as this way of grabbing his enemy by the collar and then knocking him back. We will also remember his final fury, or should we rather say his Climax Super Move which literally pulverizes his opponent on the ground in a shrill cry of the Orochi Iori who slumbers in him.

KOF 15 is expected to be released this year if all goes well. 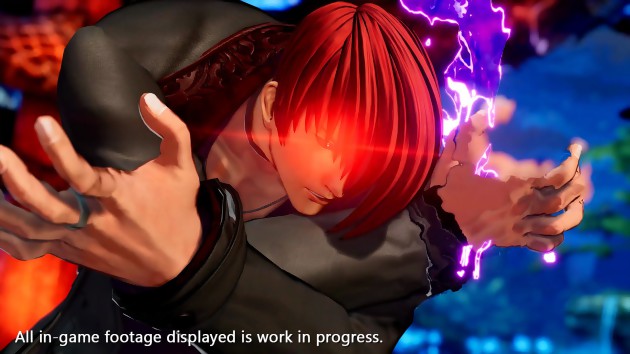 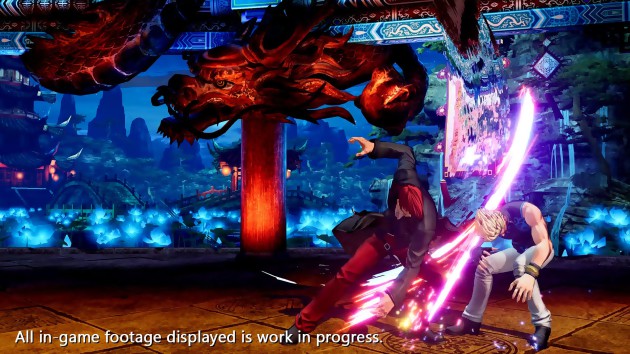 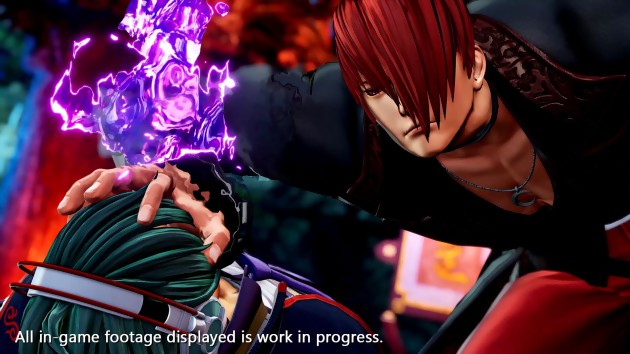 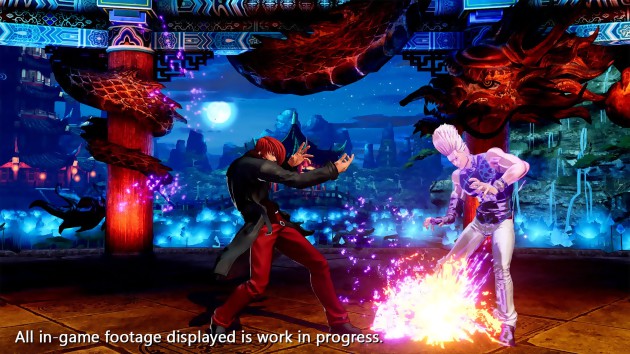 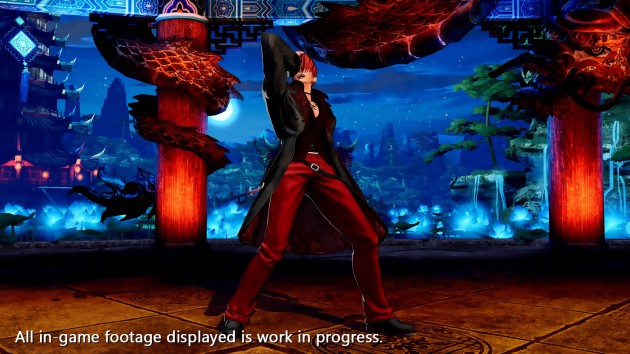