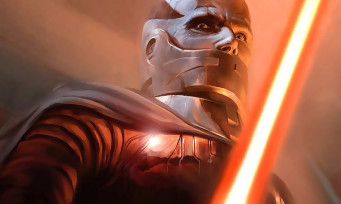 Rumors of the probable return of a Star Wars Knights of the Old Republic (KOTOR) have been circulating on the Internet for years. It is true that the first two episodes, released in 2003 and then in 2004, have remained in the collective unconscious as references for the RPG in the Star Wars universe. But in recent hours, many insiders have started to seriously discuss the return of the license, even explaining that Electronic Arts is no longer in the process. Moreover, it seems that the American firm has lost a lot since the failures of the two Star Wars Battlefronts and that the resurrection of the LucasFilms Games label is benefiting other studios and publishers. We obviously remember the announcement of the open world Star Wars game recovered by Ubisoft, or the unexpected comeback of Indiana Jones by MachineGames (Wolfenstein) via Bethesda.

According to the always very informed Jason Schreier , it is almost impossible to guess the identity of the studio which is in charge of the project. Not that it is about a studio unknown to the battalions, but rather a studio one absolutely does not think of when one evokes the name of Star Wars according to the words of Shinobi602 , another insider also known as Nate Najda. Still, since 2019, many revelations have been made around KOTOR and it is not impossible that Disney, through LucasFilm Games, has decided to bring back dear licenses in the hearts of players. 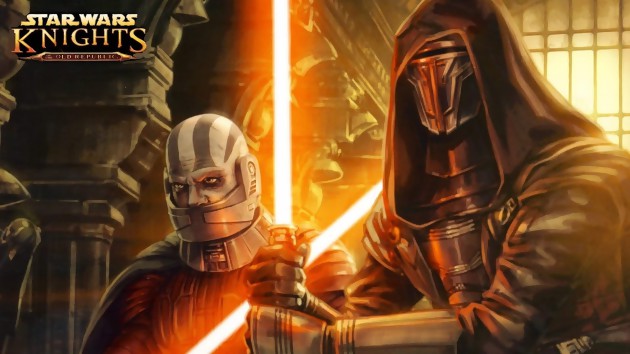