Expected for February 23, the video streaming service Star continues to unveil its first expected content with new and classics from the big and small screen. We take stock of the offer that will enrich Disney + and make the service more attractive for older children. 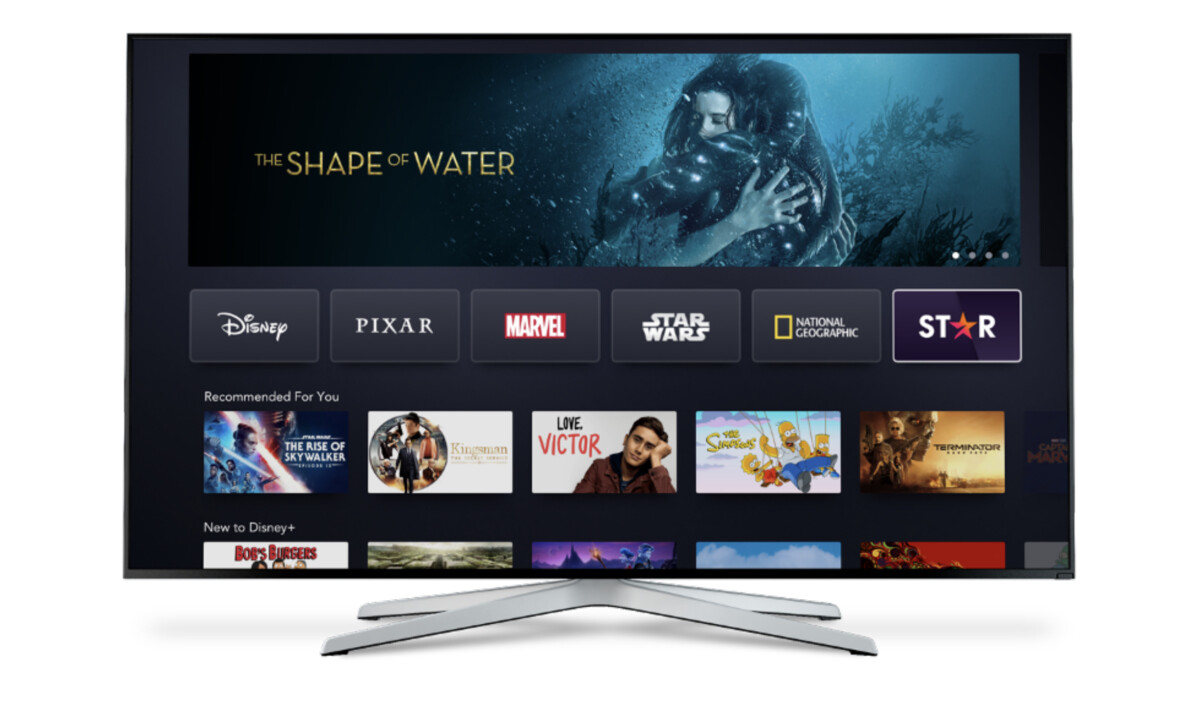 If there is a criticism leveled against Disney + , it was good to be too “family”. Not that this is a negative point, but the streaming platform, although rich in historical Disney content, Marvel or Star Wars catalogs, was also devoid of programs deemed “more mature” by those whom the adventures of princesses or superheroes leave behind. marble. Disney therefore reacted.

Announced in December 2020 , the Star bouquet now has an official release date. It will be on February 23. Disney + subscribers will then be able to enjoy additional content, including the series and films for which the group’s studios are famous, but also the Hulu subscription offer reserved for American audiences only until then.

Star, what is this?

This is the new streaming service offered by Disney +. This is in fact additional content that will enrich the catalog of the platform. Disney presents Star as “ the sixth pillar ” of its offer in the same way as content from Disney, Pixar, Marvel, Star Wars or National Geographic.

But unlike the traditional family-oriented Disney + bouquet, Star will also offer programs aimed at a more mature audience.

What will we find there?

Thousands of hours of documentaries, films and series, both comedies and dramas created by group studios (Disney Television Studios, FX, 20th Century Studios, 20th Television, Touchstone). There will also be French and European programs being created.

If Disney +, voted app of the year on the Google Play Store , has focused on “All ages” programs, Star will be able to offer programs reserved for over 12, 16 or more. 18 years old, including programs that were broadcast on the Hulu service, which is offered with Disney + in the United States. But don’t imagine that this is anything other than movies or series that you could find on public channels.

All the features specific to Disney + will be applied to Star, in particular the multi-account or the viewing function with friends called GroupWatch. Star content will also be broadcast in 4K when available and on compatible media. It is important to note that on Android, Disney + nevertheless requires a Widevine L1 certified device to play content in 4K.

Among the first programs unveiled for Star, we find in particular Big Sky , a series featuring three private detectives who investigate two sisters kidnapped by a truck driver in Montana . And to discover that many similar disappearances have been reported in the region. A series created by David E.Kelley ( Big Little Lies, Ally McBeal, Los Angeles Law, The Undoing…) with Ryan Phillippe ( Studio 54, Memoirs of our fathers, Remember last summer… ) and Katherine Winnick ( Bones, Vikings ). 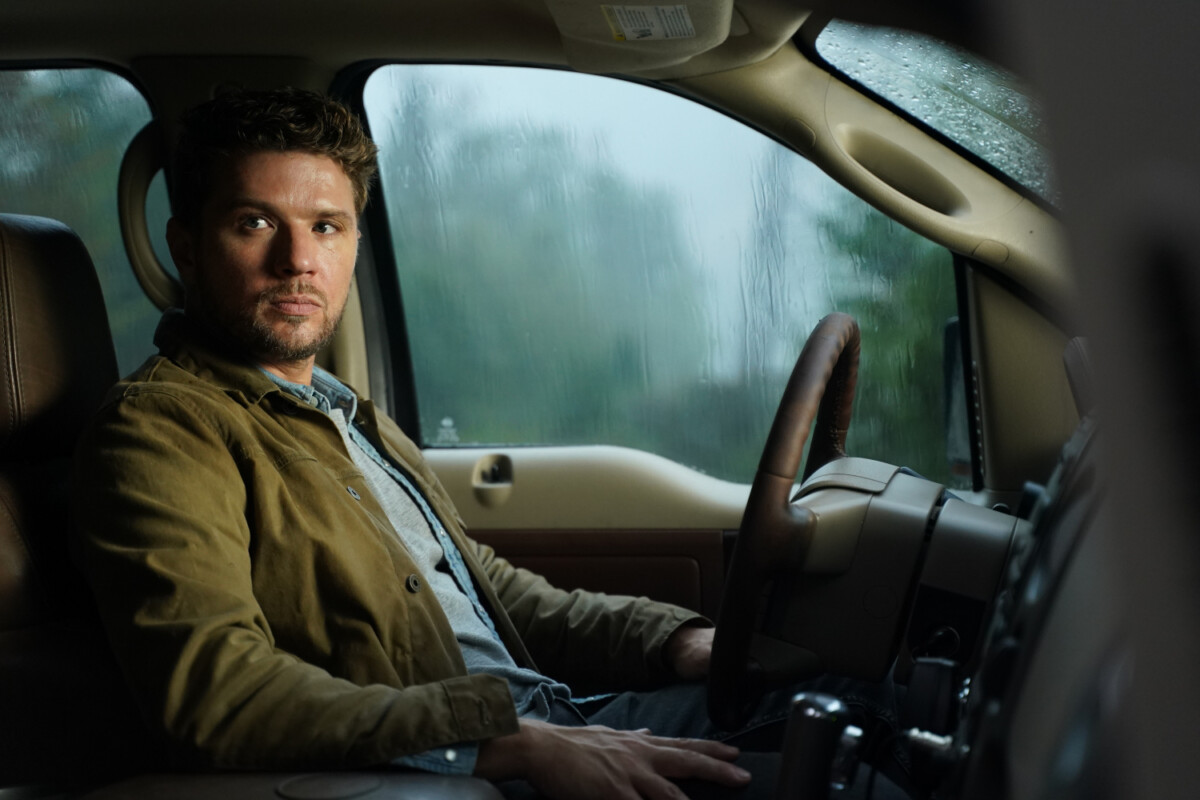 If you are more into the paranormal and other beings from space, the animated series Solar Opposites tells the story of the arrival on Earth of four aliens who fled their planet to find themselves in deep America. They are going to pass themselves off as an earthly family freshly arrived in a suburban neighborhood and not really agree on whether they made the right choice of planet or not …

Love Victor , a series broadcast on the Hulu service – in the same universe as the film Love, Simon – evokes the daily life of Victor Salazar ( interpreted by Michael Cimino seen in Annabelle: la Maison du mal ) plagued by his questions about adolescence, self-discovery, his sexual orientations, but also about his arrival in a new city. 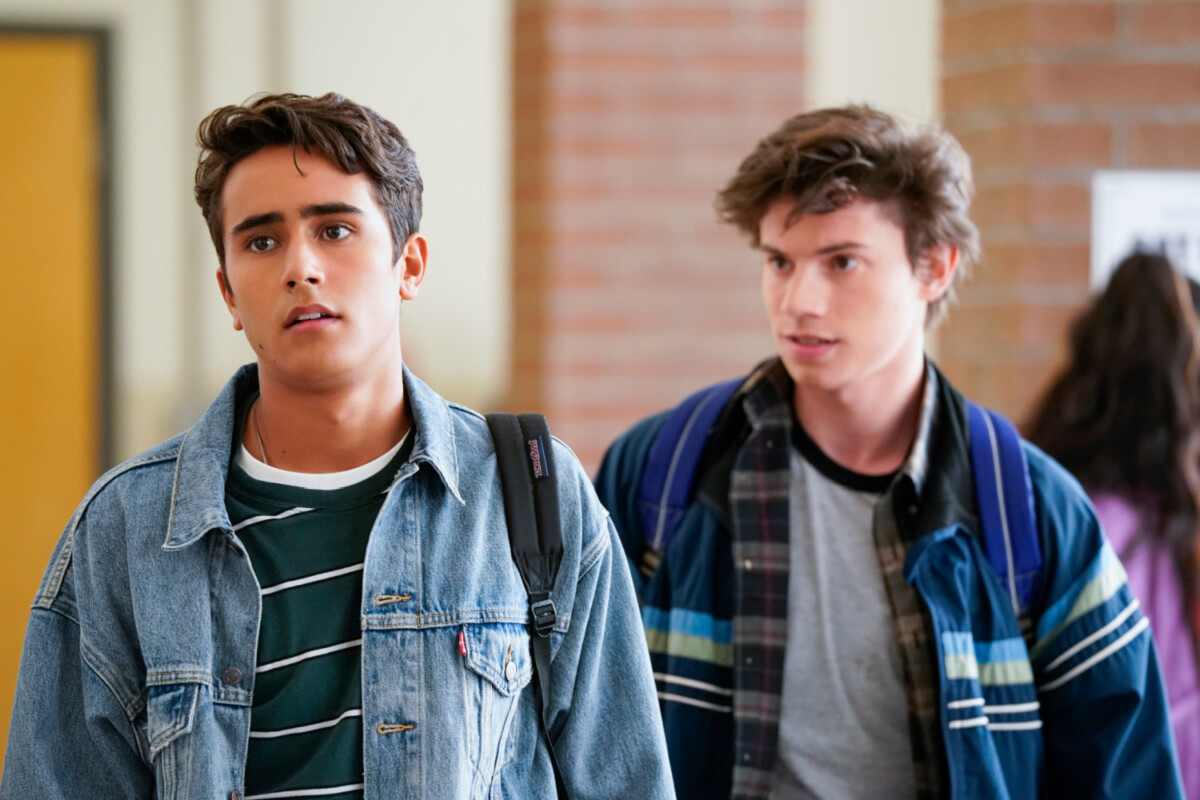 The program promises to be dense. We will find in particular the series Black-Ish , the story of a family which questions its values ​​and cultural identity, is also on the program. Viewers of Canal +, Comédie + or even SFR Play VOD unlimited have already been able to discover it. The animated sitcom Solar Opposites, created by Justin Roiland and Mike McMahan (Rick and Morty), or the oppressive Helstrom [ 19459015] are also approaching.

More series and films will be announced before the launch of the service. During the investor day which had made it possible to announce Star, Disney had also unveiled the arrival at the end of 2021 of original content around the Kardashian-Jenner family people, but also of new series like The Dropout, Only Murders in the Building or even new episodes of American Horror Stories.

But other well-known series and films, belonging to the expanded Disney catalog, will also be part: Desperate Housewives, 24 heures, How I met your mother, Lost, Crystal Trap, Les Griffins (Family Guy in English), etc.

Disney has also announced the arrival of films on the service such as Oscar winners Black Swan, 3 Bilboards and Titanic and The grand Budapest Hotel . The entertainment group takes advantage of its very large catalog to also offer classics such as Pretty Woman, Crystal Trap, the saga Alien, Moulin Rouge or even The Planet of the Apes .

The platform will also present a large number of documentaries such as OJ: Made in America, a 5-part documentary on the affair that rocked the country around former American football star OJ Simpson accused of the murder of his wife. Topics produced by ESPN around sport and its stars (Michael Jordan, Bruce Lee, Mike Tyson, The Fab Five, Lance Armstrong, series 30 for 30 …), documentary films on societal subjects (LA 92, Brothers in Exile) or historical (September 11, Minesweepers of the Second World War…), ie a dozen contents are already planned at the launch of the service.

On Disney +, the streaming service had already planned differentiated profiles to adapt the programs accessible to the age of the children. With the arrival of Star, the platform adds enhanced parental controls. Parents will be able to manage access to content using a confidential code and limit the display of content according to the age of the user.

How to get there?

Star arrives on February 23 in France. To benefit from it, you must be a subscriber to the Disney + offer on smartphone, tablet, TV box, partner internet service provider, connected devices or via myCanal.

For the mobile application, it will be necessary to remember to make the update deployed on this date to access the new content.

Star will be a dedicated space within the Disney + interface, just like Star Wars or Marvel.

Effective February 23, the Disney + subscription price drops from $ 6.99 per month to $ 8.99 to include Star content. Former subscribers will keep their rate until August 21, 2021. If you signed up for one year before then, you will still pay $ 69.99 for the year. Thereafter, the annual subscription will cost 89.90 euros.

Between Disney +, Netflix, Amazon Prime Video, Apple TV + and others, there are now a number of subscription streaming video platforms in France, but it is not clear which one… [19459056 ] Read more