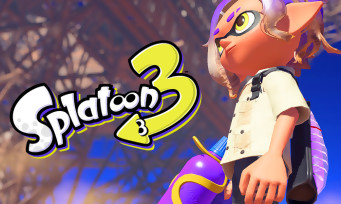 It was the one more thing of the Nintendo Direct of February 17, 2021, generous in announcements and which will have lasted a good fifty minutes, Splatoon 3 is thus illustrated to the whole end of the video. A sequel that will arrive 5 years after the release of the second episode (July 21, 2017) since Nintendo has already warned that it will be necessary to wait until 2022 to get its hands on it. However, the video that accompanied this reveal gave us a glimpse of what awaits us in this new iteration. First of all, we see that the character customization part will still be relevant, with no doubt new possibilities.

But the first striking element is the change of environment, more desert than the urban side of Chromapolis. This time around, the Inklings and Octalings will go to a new region, the Clabousse Country, where it will always be a question of facing each other in fights of colored ink. Moreover, it is in Cité-Clabousse, also called the city of chaos that the main action will take place. A metropolis that is reminiscent of the architecture of Hong Kong with its huge buildings, stuck to each other, and this plane that skims the top of buildings before landing which is no doubt about the similarities with the Chinese city. Splatoon 3 will also be an opportunity to discover new weapons (including a bow), new customization options and new movement techniques. There will always be 4 vs 4 fights and Nintendo is promising new information in the coming months. Appointment is made. 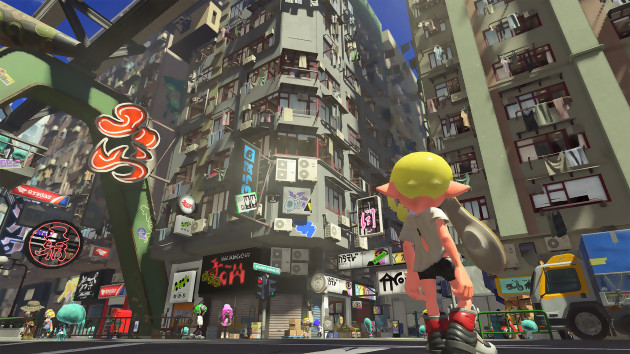