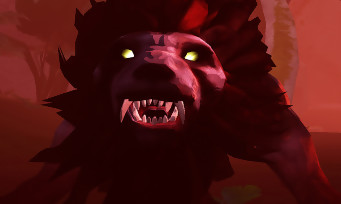 DOOM 3 VR Edition was only the submerged part of what Sony Interactive Entertainment had planned for this Wednesday, March 3, 2021. Indeed, other virtual reality games were revealed during ‘an online mini-event dedicated to the PlayStation VR headset. We thought that the latter had been relayed to the rank of junk that failed to break through and we realize that other games are planned this year. There is therefore this Song in the Smoke, a game planned for PS VR, but not only, since an output is also scheduled for the Oculus Rift and Oculus Quest, all for this spring 2021. Small particularity of this Song in the Smoke is the chosen temporality since the context is located during Prehistory. And in this game that we are promised immersive, the priority is survival and to do this, we will have to find food so as not to freeze to death. 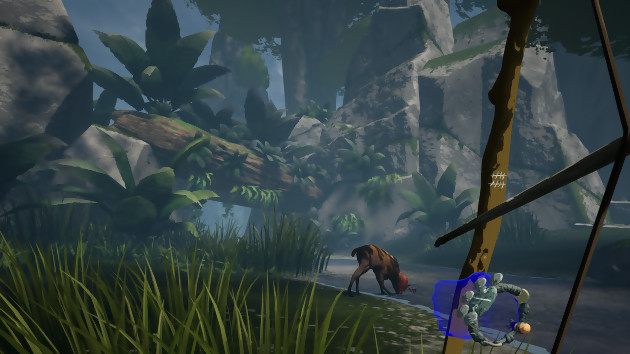 The game will therefore focus on hunting and fishing, knowing that it will also be necessary to build a small home to avoid exhaustion. In case of injury, it will be possible to concoct antidotes and care mixtures to heal wounds, but also to cure poison. Likewise, it will be possible to make clothes to fight against the cold, knowing that you can also warm up by lighting fires when traveling between forests, plateaus and snow-capped peaks. Of course, prehistory obliges, the world is populated with ferocious creatures, which it will obviously be necessary to fight, either with the help of a club or a weapon manufactured by its care.

The release of Song in the Smoke is expected in 2021, without further details.