We’re going to call it “the silicon crisis”. Samsung is the first tech giant to voice concerns about chip shortages spreading beyond the auto industry. The first victim will undoubtedly be the Galaxy Note. 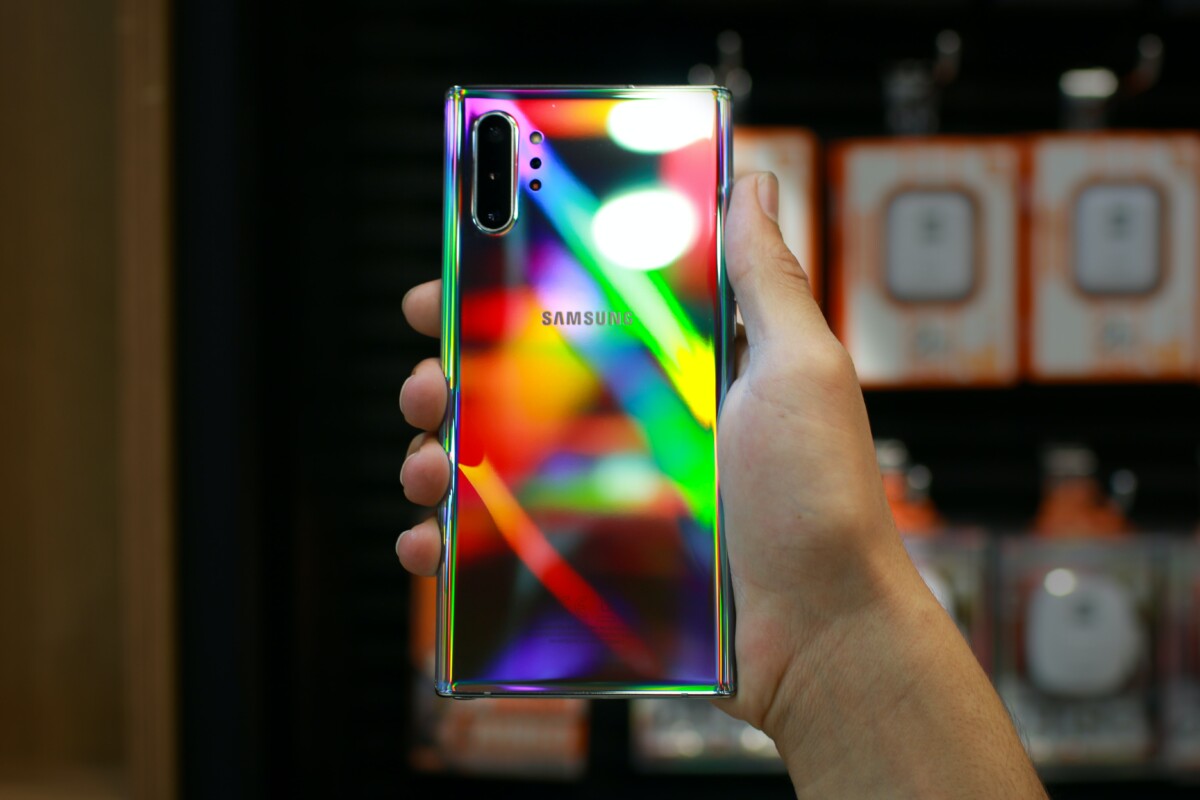 We told you about it a few days ago , this time it was Samsung Electronics who confirmed that there was a “ serious imbalance ” on the market semiconductors around the world. This is the first time that a tech giant has voiced concerns about chip shortages spreading beyond the auto industry.

Samsung, one of the world’s largest manufacturers of chips and consumer electronics, expects this crisis to pose a problem for its business next quarter: said the co – CEO Koh Dong-jin at an annual shareholders meeting in Seoul.

Samsung plans to skip the Galaxy Note this year

The Korean company is also considering not announcing a new Galaxy Note – one of its best-selling models – this year. It’s also a way of streamlining its range. Regardless of semiconductor shortage considerations, the Galaxy Note has never been as popular as the Galaxy S line.

Additionally, the Galaxy S21 Ultra is S-Pen compatible this year, which removes interest from the Note. Note also that Samsung is now unveiling, in the second half of the year, Galaxy FE versions (for Fan Edition) which are variants of the Galaxy S that are often less expensive.

Finally, there should also be a successor to the Z Fold 2 announced by the middle of the year, it is also a new product from Samsung which indirectly competes with the Galaxy Note line. Time and time again, we thought that Samsung would replace the traditional design of its Galaxy Notes with this new form-factor folding.

Either way, if Samsung talks publicly about future products, the silicon crisis is very likely to be severe and will certainly affect all companies in the industry. It is still too early to imagine the consequences of such a shortage, but we are already seeing the damage in certain sectors such as game consoles or graphics cards .

Due to a shortage of semiconductors linked to the health crisis, most high tech industries will experience significant supply problems and, consequently, severe shortfalls.
Read more