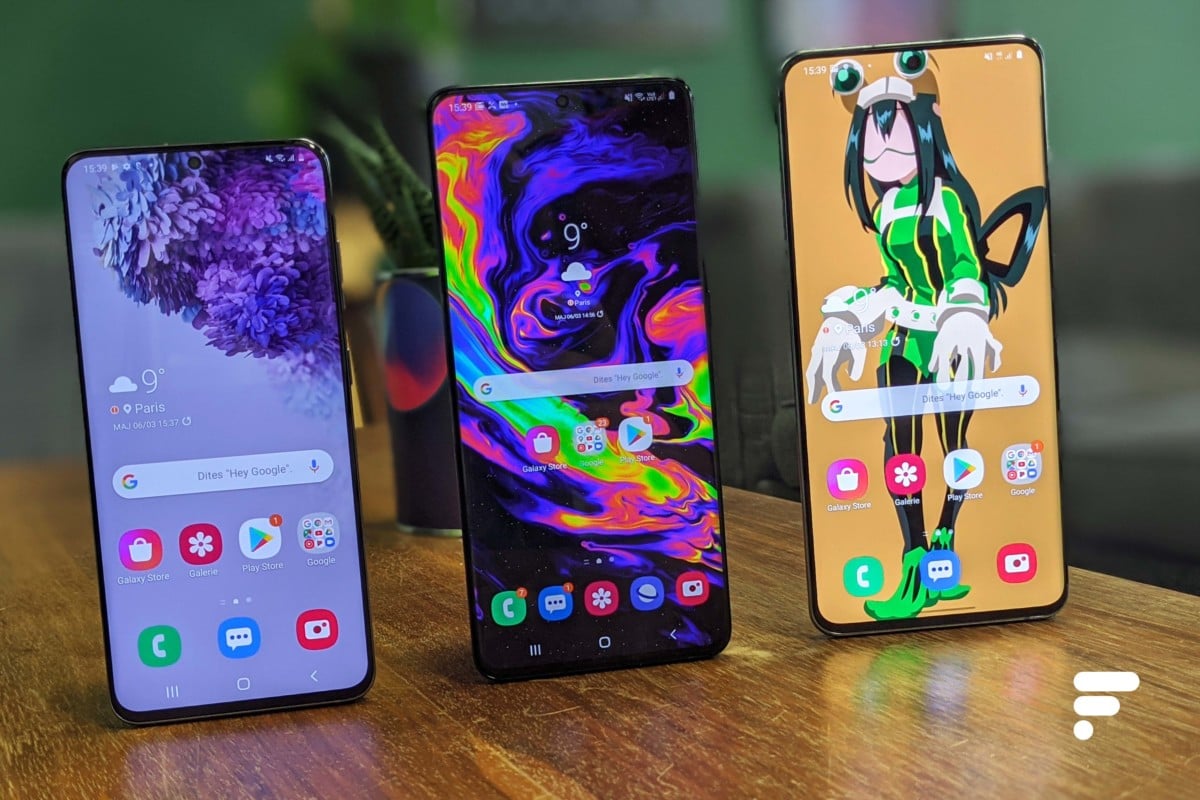 One UI 3 is Samsung’s interface based on Android 11 – the latest version of Google’s mobile OS. Available in beta in certain regions of the world, this software experience is now also being deployed in France.

Indeed, on the Samsung Members application designed to support users of the brand, the French branch of the manufacturer has published an information notice to indicate the schedule of updates to One UI 3 for each of the smartphones concerned. . Thus we can see in the subsection [Update carried out] four references cited as follows:

How to check if One UI 3 is available

In other words, if you have one of these models in France, you can already check if the update to One UI 3 is available or not for you by going to settings> software update> download and install. Normally, you should even just get a notification to let you know.

The information notice regarding the update to One UI 3 (Android 11) on the S20s // Source: Screenshot Samsung Members

If the update is not yet available to you, it will most likely be enough to wait a few days or weeks until the end of December before using it.

Finally, to know the new features brought by One UI 3, we invite you to click on this link .