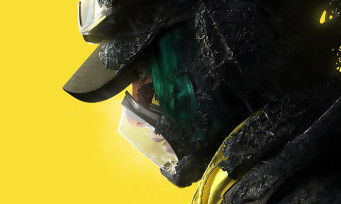 Ubisoft had already announced it a few days ago during its last financial report, it was about changing the name of its next tactical FPS: Tom Clancy’s Rainbow Six Quarantine. The French publisher, very stuck on certain principles, indeed wishes his game away from any amalgamation with the COVID-19 crisis which is currently hitting the whole world. While the new official title has yet to be released, the Multiplayer First (MP1st) site has spotted an update file, 1.01, on the PlayStation Store related to the game from Ubisoft. The image could not be more explicit and Tom Clancy’s Rainbow Six Quarantine will become Tom Clancy’s Rainbow Six Parasite. So yes, the new name does not stray too far from the original title, the idea being obviously to stay in the theme of the story, which will undoubtedly deal with some form of contamination. Still, we see that in terms of artistic approach, the yellow chick of Cyberpunk 2077 was chosen, history that the game catches the eye, wherever you can see it. 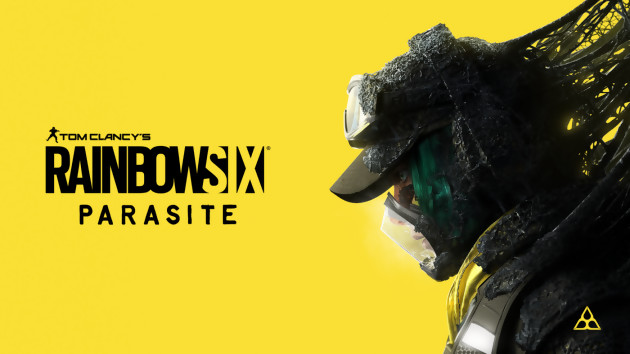 We remind people who have missed the news around Tom Clancy’s Rainbow Six Quarantine | Parasite that it will be a tactical FPS in cooperation with 3 players, which will have to face an alien invasion. The missions promise to be very intense and we will have to play with team spirit so as not to get overwhelmed. The game is expected to release between April and September 2021 on PC, PS4, Xbox One, PS5, and Xbox Series X | S. 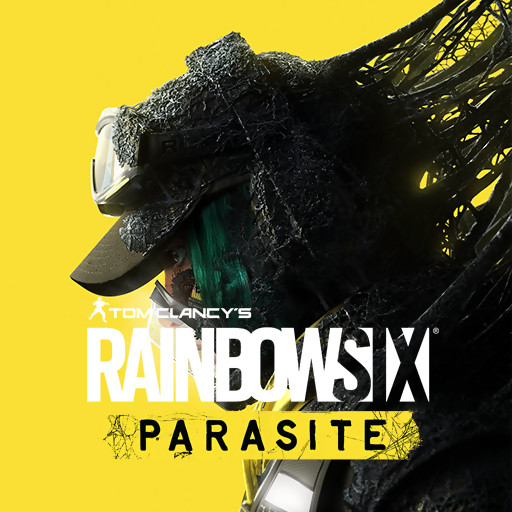