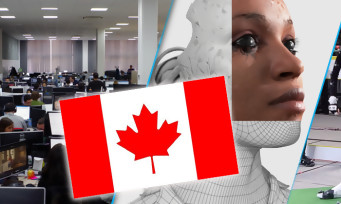 The city of Montreal is also investing in the expansion of Quantic Dream through Montreal International and Investissement Quebec International, which proves how much video games are an important sector for the region and the country in general, with as usual a lot of financial aid that is not found in France. It is also recalled that the acquisition of a stake by NetEase in the capital of Quantic Dream (up to 100 million euros) allows the French studio to review its ambitions upwards. We obviously can’t wait to see the contours of these new projects to come. An announcement soon Mr David Cage?