Sony will be giving news of the most anticipated PlayStation games, and also promising new announcements. 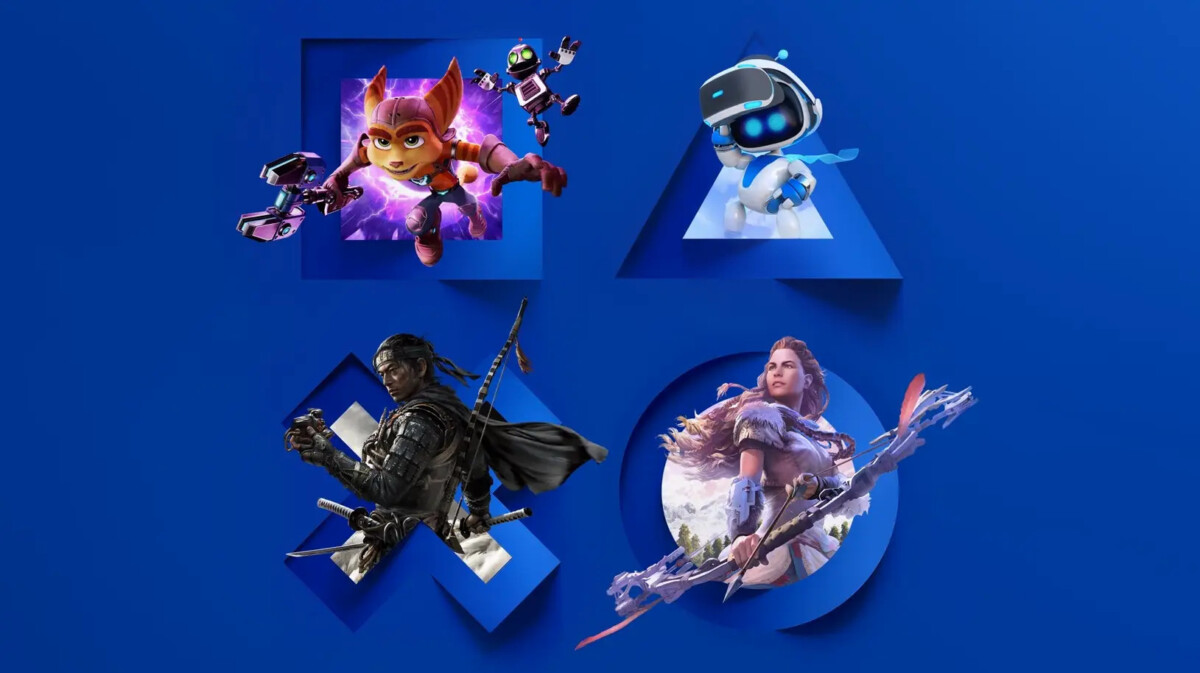 Sony has decidedly had its tongue out recently. In a few days, Sony gave the first information on the new PlayStation VR , announced the total free of the game Ratchet & Clank if it is taken in March , and made update on the still light stocks of the PS5 .

Today the brand invites us to a State of Play, its online event to follow live and similar to the famous Nintendo Direct.

A 30 minute event rich in announcements

Sony announces that its State of Play will be to follow tomorrow. It will be broadcast on February 25, 2021 at 11:00 p.m. KST. This was also the schedule chosen by Blizzard for its Blizzconline and Nintendo for its Direct last week. Hopefully the brands don’t get used to such a late schedule for Europeans. 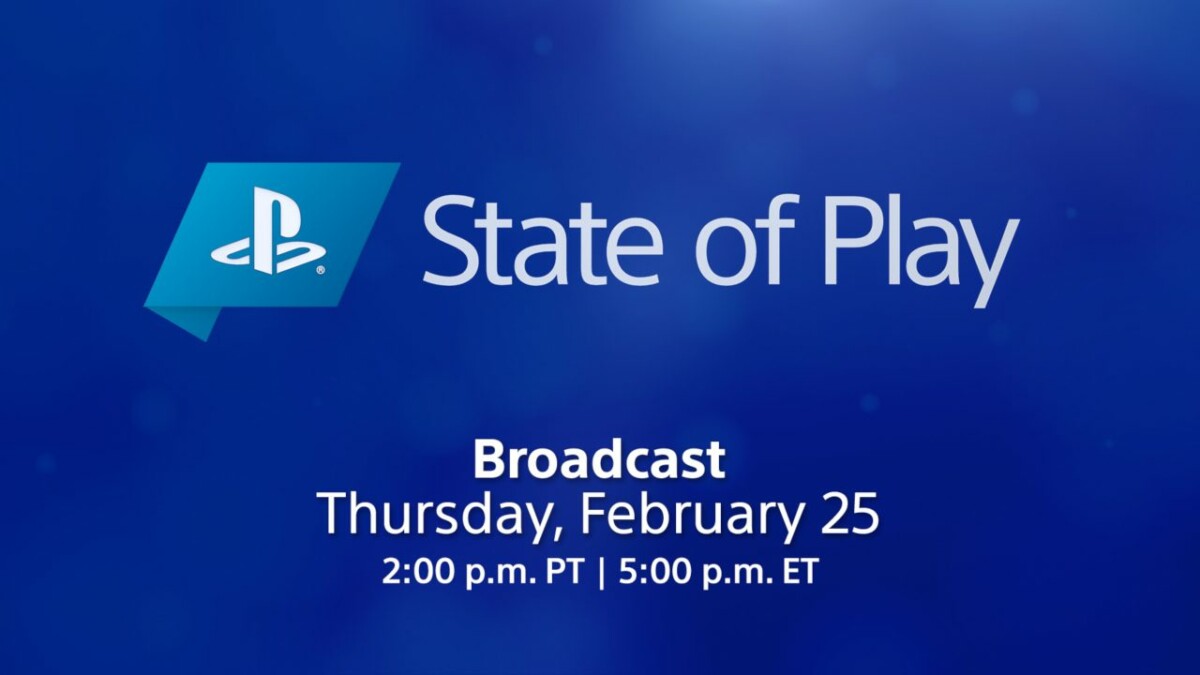 Fortunately, we already know that this State Of Play will only last 30 minutes. Sony announces that we will have the right to an in-depth presentation of 10 games planned for PS4 and PS5. It will not be just PlayStation Studios games, Sony plans to also show indie games and third party games that were previously discovered at the June 2020 presentation of the PS5.

In contrast, Sony warns that there will be no consoles regarding PlayStation hardware or policy changes. Don’t expect to see a transformation of the PS Now or the first images of the new PS VR.