The French government would like to prevent operators from encouraging consumers to renew their smartphones too frequently with their mobile plans. The aim is to limit the environmental impact. 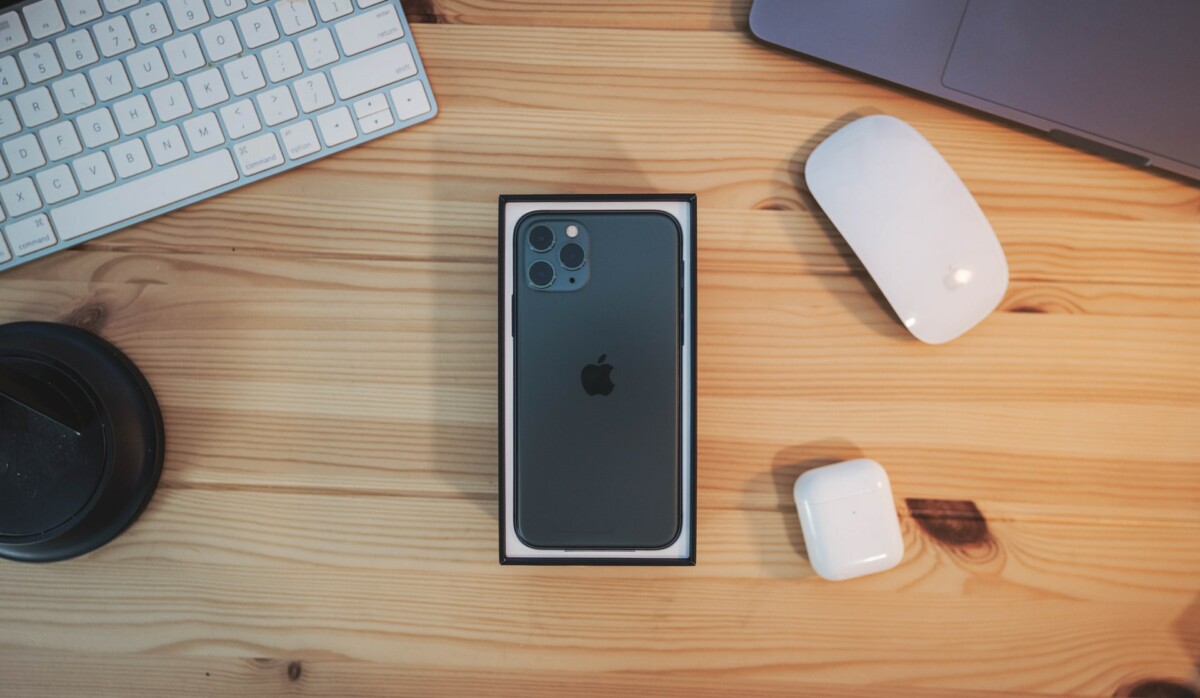 In order to encourage you to accept a mobile plan with a 12 or 24 month commitment, the operators Orange, Bouygues Telecom, SFR and Free very regularly offer a smartphone at a price very tempting of a few tens of euros only – when it is not a symbolic price of one euro. This commercial practice is however in the sights of the French government.

A source close to the government has indeed indicated to Reuters that the authorities would like to further regulate the renewal of smartphones through such offers. The idea of ​​such an initiative would be to reduce the negative environmental impact.

We are ready to take action.

The government thus writes in a roadmap that “ these offers push customers to change phones while the previous one is still working ” reads the Reuters paper. The media quotes its source in particular: “ we are ready to take measures “, declares the latter. And to add: The objective is clearly to increase the lifespan of the terminals “.

Arcep will lead the investigation

The Reuters contact specifies that the government even asked Arcep – the postal and electronic communications regulatory authority – to conduct the investigation. The organization must indeed observe to what extent the offers put in place by French operators accelerate the renewal of the fleet of smartphones.

75% of the negative environmental impact generated by the digital industry is believed to be due to the manufacture of new devices. The logic is not complicated to understand; by encouraging consumers to keep their smartphones longer, we would reduce the need to produce them. It is in this same perspective that the introduction of a repairability index in France is part of .

It’s a safe bet that the leaders of Orange, Bouygues Telecom, SFR and Free will try to negotiate with the government so as not to completely lose the possibility of making attractive offers to new customers. However, they will have to scramble to find a solid argument for the idea that the impact on the environment is negligible.