If the OnePlus 9 and 9 Pro interest you, you will find all the latest information about them here: design, expected technical sheet, release date … 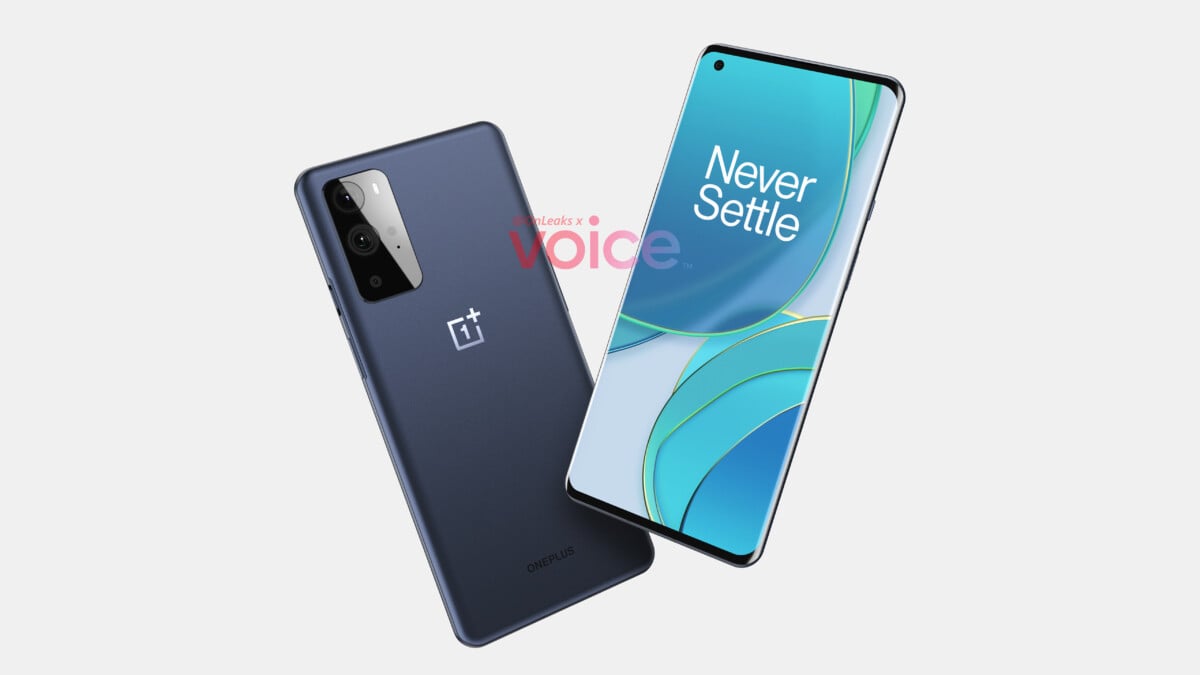 Despite some errors in the course and a number of unresolved questions, OnePlus has managed to forge a name for itself in the mobile telephony sector in just a few years to the point of creating real expectation around the release of its next smartphones. .

In the first half of 2021, the Chinese brand is expected to launch the OnePlus 9 and OnePlus 9 Pro, which have already revealed some of their technical characteristics through multiple leaks. Spoiler : Don’t expect huge changes, but remember that this is all still rumored for now.

OnePlus 9 and OnePlus 9 Pro: what do they look like?

As we know, OnePlus has found a good formula for its smartphones and is only declining it very little from one year to the next. Unsurprisingly, the OnePlus 9 and 9 Pro should therefore generally resume the features of the previous generation, with however a difference between the two: the first would have a flat screen while the second would have a screen curved on the edges of 6 , 7 inches. Remember that the OnePlus 8 and 8 Pro both had an “Infinity” screen.

The curved edges of the 9 Pro are clearly visible on 3D renderings published by OnLeaks :

OnePlus 8T and many smartphones of 2020. It is a large block containing four lenses and various sensors. It is also better visible on the video rendering of Let’s Go Digital and Concept Creator:

On the OnePlus 9 side, the first prototype photos show not only a flat screen, but also the presence of only 3 optics.

Note that in either case, there is always the Alert Slider, particularity of OnePlus (inspired by the iPhone).

Which technical sheet for the OnePlus 9 and 9 Pro?

PhoneArena indicates that the OnePlus 9 should run under Android 11 , no wonder that given that the OnePlus 8T comes standard with this version. All of this obviously enhanced by OxygenOS, the manufacturer’s software interface.

Will the OnePlus 9 be water resistant?

According to the first rumors, the OnePlus 9 Pro is certified IP68, guaranteeing immersion in water for 30 minutes to a depth of 1.5 meters. The OnePlus 9 on the other hand would still not have certification, as was the case for the OnePlus 8 in 2020.

Remember, however, that OnePlus avoids certification to reduce costs, but still has a tendency to protect its smartphones against infiltration for several generations already.

With the OnePlus 8T having fast charging at 65W, we can expect both 2021 smartphones to have it as well. Wireless charging, if it is in the game, could however remain the preserve of the more expensive model, as in 2020.

What release date for the OnePlus 9 and 9 Pro?

After a year 2020 strongly disrupted by the health crisis, manufacturers could attack 2021 on the hats of wheels and many manufacturers have advanced their usual schedule. In the case of the Chinese subsidiary brand of BBK, the presentation of the OnePlus 9 and 9 Pro could therefore be brought forward by about a month.

While we are used to seeing OnePlus smartphones in April or May, the presentation of the OnePlus 9 and 9 Pro is said to be in March 2021 .

What price for the OnePlus 9 and OP 9 Pro?

As for pricing, OnePlus is expected to follow 2020 pricing. Let’s Go Digital estimates that the OnePlus 9 should cost around $ 700 while the OnePlus 9 Pro is priced around $ 900. However, this is still a simple estimate.