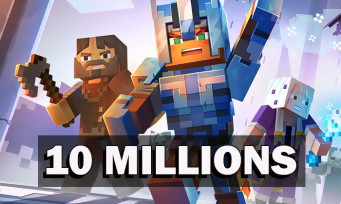 Released not even a year ago on PC, PS4, Xbox One and Nintendo Switch, on May 26, 2020 to be precise, Minecraft Dungeons is a nice commercial success that Mojang and Microsoft wish to share today ‘ hui. In a message posted on the Xbox Wire , we learn that the title has gathered 10 million players since its launch. A figure so impressive that even the studio did not expect such success, so much so that to celebrate this beautiful moment, a new cape and a familiar will be offered in the next update on February 24, 2021 and available directly in the inventory of each. History of going further in the astronomical figures, Mojang revealed other records, such as the fact that the Arch-Illageois was beaten precisely 5,934,629 times, that the community spent 1,141 years in the camp, while that the Redstone Monstrosity has succumbed 7,044,521 times! This is obviously nothing compared to the number of attempts to overcome it, which amounts to 19,511,994. Indeed, there is something to be dizzy seeing all these numbers. In any case, GG to them as we say on the chats of the French-speaking streams. 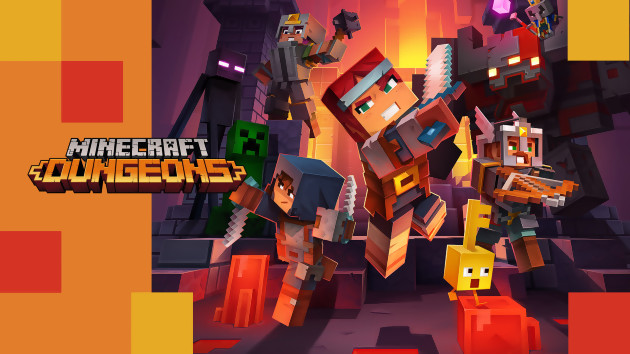