According to an internal memo, manufacturer LG is about to make a big change in its smartphone division. The company is even considering all possible measures, including shutting down. 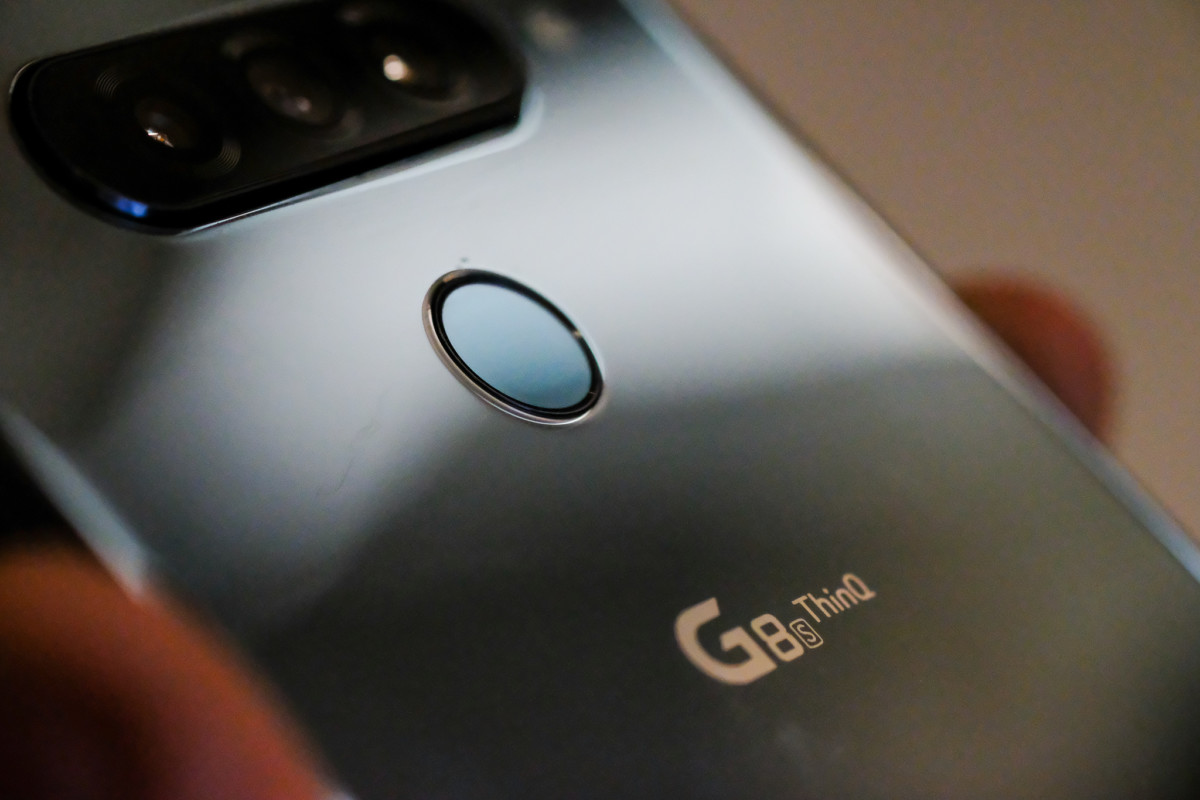 Will go, won’t go? LG’s future in the smartphone business looks more than uncertain. Uncertain for several years already in view of its meteoric loss of speed against the big names in the industry, from Samsung to Huawei, including Apple, Xiaomi, Vivo or even OnePlus, to name but a few.

After having left the French market in particular since the start of 2019, LG is now thinking of stopping its activity permanently. In any case, this is what The Korea Herald and The Verge interpret based on an internal memo by Kwon Bong-seok, CEO of the group , sent to its employees. A major change is coming.

All the possibilities considered

An official for the brand also made disturbing comments to Korean media: “ As competition in the global smartphone market has grown fiercer, it is time for LG to step up. hindsight and make the best choice ”. Take a step back, such were the words of Jérôme Pinton , marketing director of LG France, two years ago.

The LG representative continues, “ The company is considering all possible measures, including the sale, withdrawal and downsizing of its smartphone business “. Difficult to be clearer about the different options considered by the manufacturer. The famous internal note, it was even certified by LG to The Verge . But to date, nothing has been done.

LG has reportedly recorded significant losses in the smartphone market over the past five years, The Korea Herald points out. The struggling iconic actor was rumored in early December – via The Elec , but the article has since been deleted – that the firm would soon be exiting the mobile device market.

The brand had then firmly denied mid-January 2021 in the columns of Android Police . Except that the recent elements relayed do not really plead in its favor. Still, the manufacturer is still working on a rollable smartphone recently exhibited at CES 2021 . Its future therefore does not seem completely sealed.