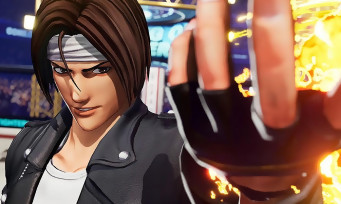 Postponed at the last minute for reasons that have not been communicated, the official reveal of The King of Fighters XV, or KOF XV for close friends, has frustrated many players ready to watch the night last. Instead, we were treated to the announcement of KOF XIV: Ultimate Edition, which is none other than the full version of the game released in 2016 with all PS4 characters, costumes and themes as a bonus. But it seems that a Spanish site has made a small mistake by placing images of KOF XV in its article dedicated to KOF XIV Ultimate. The opportunity for us to transplant the screenshots to them and to see that SNK has opted for a cel-shading rendering, just to give its game a more cartoonish look.

Update: Barely hours after the leaked images of KOF XV, SNK decides not to be taken aback and decides to publish the first trailer dedicated to his next fighting game. The opportunity to confirm everything that has been said above, and to see the first official fighters demonstrate their new movements to us. In the process, the Season Pass for Samurai Shodown was revealed and the first two characters are Cham-Cham and Hibiki Takane from The Last Blade 2. Joy. 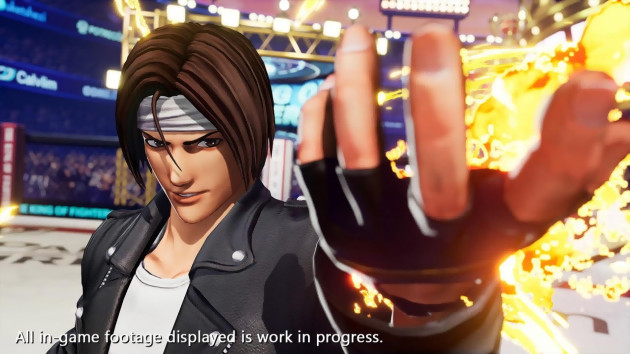 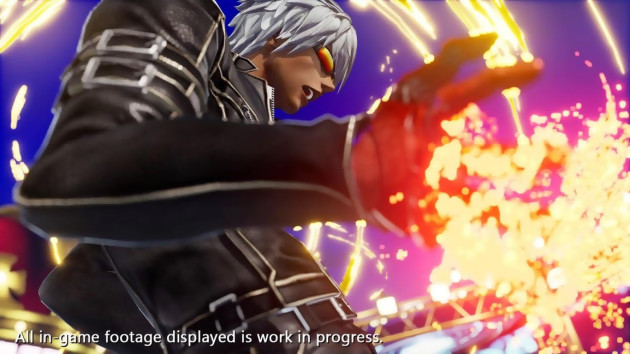 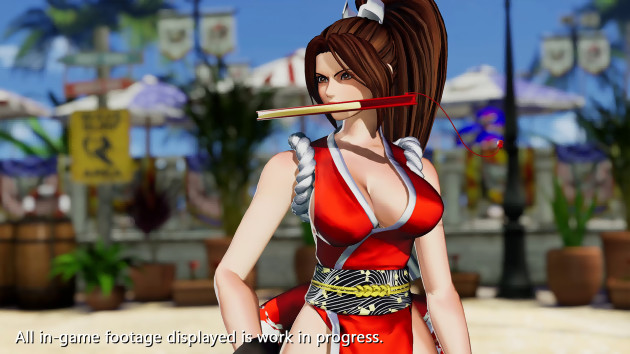 The modeling of some characters like Kyo Kusanagi and K ‘still leaves a lot to be desired, but overall the rendering is more convincing than that in KOF XIV, which is already a good point. Still happy will say the others, who can still contemplate the new look of Benimaru, the new leather jacket from Kyo and also see some small pieces of decor. We are now waiting for SNK to finally deign to swing the official presentation of this KOF XV and to see how it moves a little … 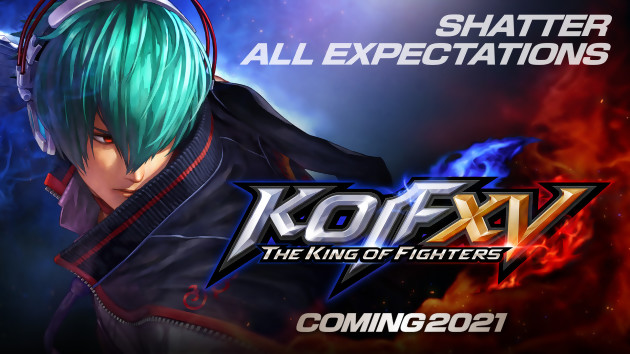 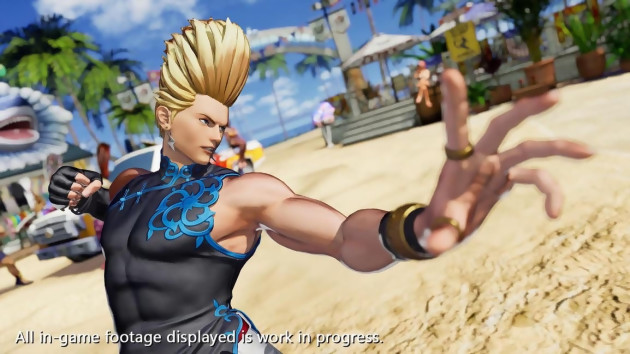 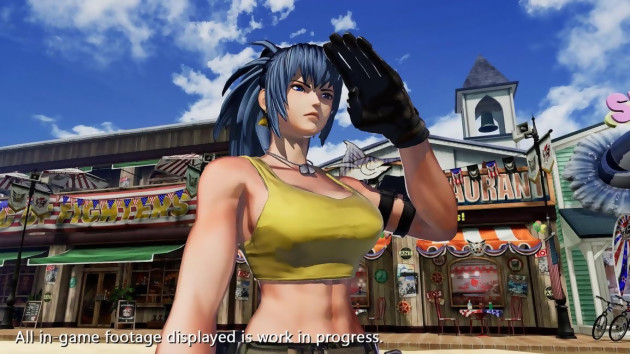 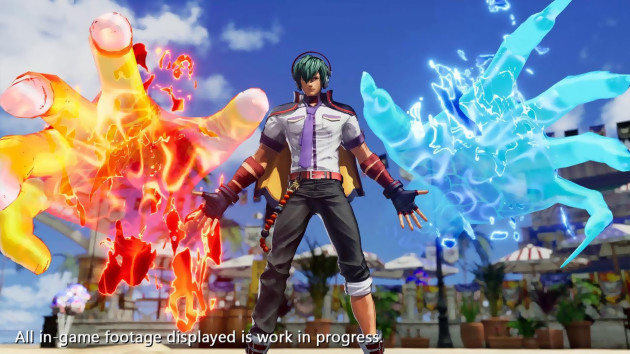