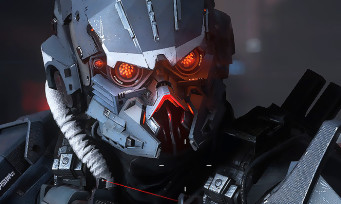 For a few hours now, the official site of Killzone is no longer leading to anything, except a message indicating that the page has been purely and simply deleted. A message could not be more explicit, which specifies that in the future, access to the Killzone site will automatically redirect to the PlayStation.com link, the franchise has belonged to Sony since the manufacturer bought the Guerrilla Games studio in 2005. What should we understand from this maneuver? That the license is dead and buried and is now a thing of the past? It is true that since the Shadow Fall episode which was part of the PS4 launch games in 2013, the series has stalled, Guerrilla having branched out into the Horizon license, which is much more general. And when we know that the second episode, Forbidden West, is in full development, it is therefore difficult to say that the studio is preparing the return of such a license. 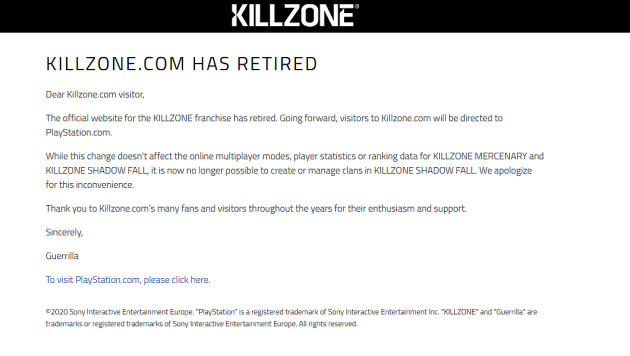 Do not forget to specify that the official Killzone site had only one use in recent years: to allow you to consult data related to the multiplayer mode of each game. Sony and Guerrilla also specify that these statistics will no longer be accessible from now on. There is therefore a desire to wipe out previous opuses, but from there to saying that the franchise no longer interests its creators, we still doubt it a little.