OnLeaks gives us a first glimpse of the Huawei P50 Pro, a smartphone with ever thinner borders. 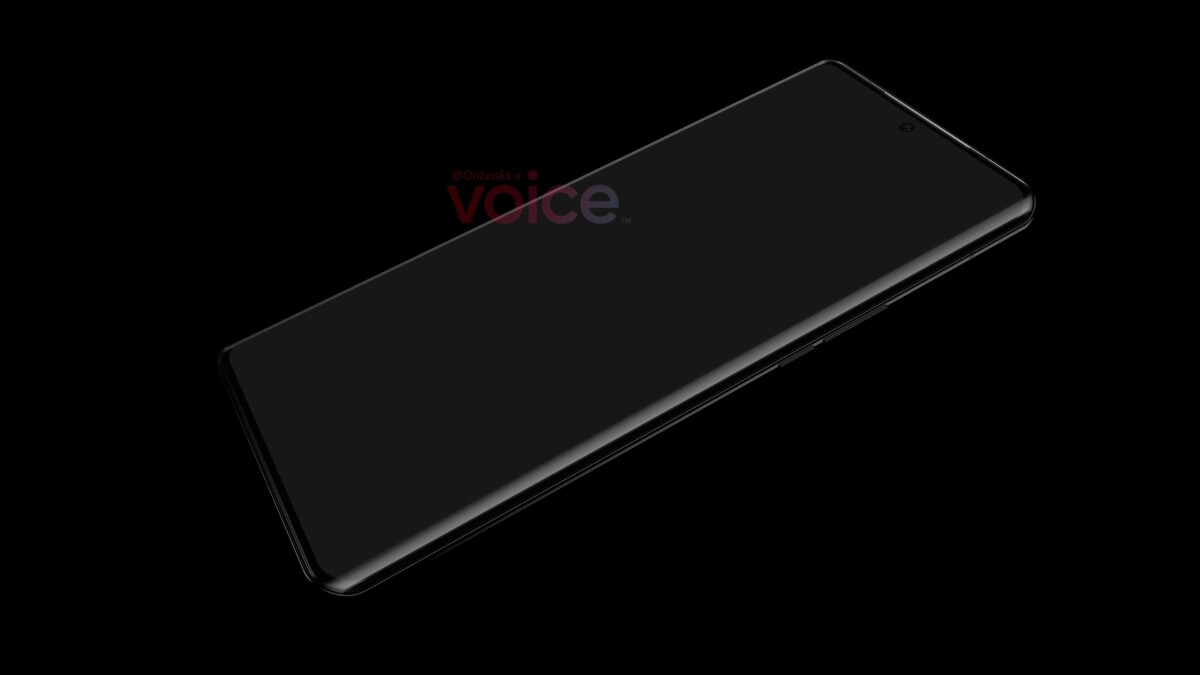 Steve Hemmerstoffer, better known by the pseudonym OnLeaks , apparently wanted to make a big splash to end 2020 on a high note. So today he shares the first visual of a rather anticipated smartphone: the Huawei P50 Pro.

According to the information published by the leaker with exemplary reliability, the Huawei P50 Pro would be equipped with a large 6.6-inch screen, pierced with a thin centered bubble, similar to that of a Galaxy Note. Goodbye, therefore, to the large ovoid bubble incorporating facial recognition sensors: the Covid-19 and the constant wearing of masks seem to have led Huawei to rethink the way to unlock its most premium smartphone.

This large screen, very curved at the edges, would be contained in a frame approximately 159 mm high by 73 mm wide. By way of comparison, the Huawei P40 Pro has a 6.58-inch screen with dimensions of 158.2 x 72.6 mm, which means that the Chinese brand has not made much progress. formula.

However, you can see from the published image that the borders are very thin, giving the smartphone a true premium look.

The return of the loudspeaker

On its P40s, Huawei tested a new way to integrate the loudspeaker used for calls: it was an invisible magnetic loudspeaker. Here, we note the return of a traditional grille, for better sound quality. Recall that others have tried it, such as Google with the speaker under the screen of the Pixel 5 , and that the result is rarely satisfactory at the moment.

So far, this is the only information we have on the Huawei P50 Pro, but we can expect more leaks and rumors to emerge in the coming weeks. If Huawei sticks to its usual schedule, the announcement could take place in February or March.

Find the latest leaks from Onleaks