The bald assassin with the barcode tattooed on the back of his head is ready to finish his final missions in the final installment of the World of Assassination trilogy.

New Hitman from independent Danish studio IO Interactive will take the infiltration specialist around the world to six unique locations on three continents where he will land the most important contracts of his career. Each location has been designed to provide a unique and memorable gaming experience, from the game’s first mission to the world’s tallest building, to the dramatic epilogue that concludes the trilogy in style with a storytelling-focused finale.

This is a spoiler-free list of all six locations in the game, where we’re focused on the locations and not the story. pic.twitter.com/SCq33KBsnj

For the record, Hitman 3 will be available on January 20 on PS5, PS4, Xbox Series X , Xbox Series S, Xbox One, Nintendo Switch in Cloud Version and PC.

Places to visit in Hitman 3 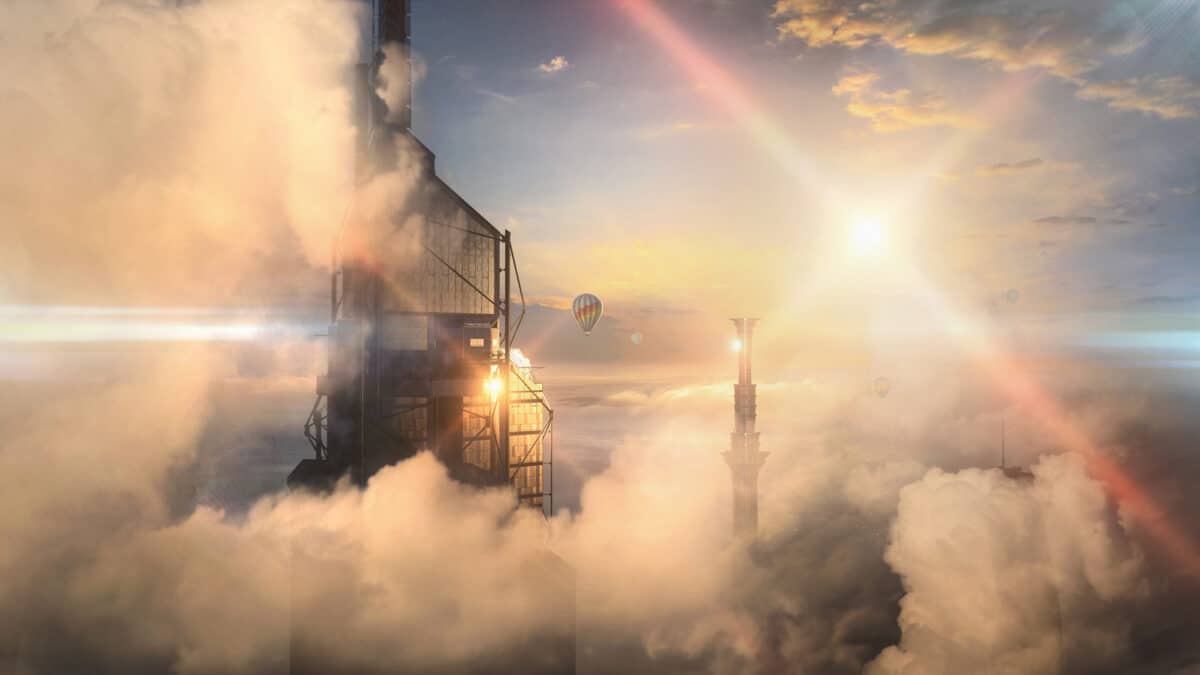 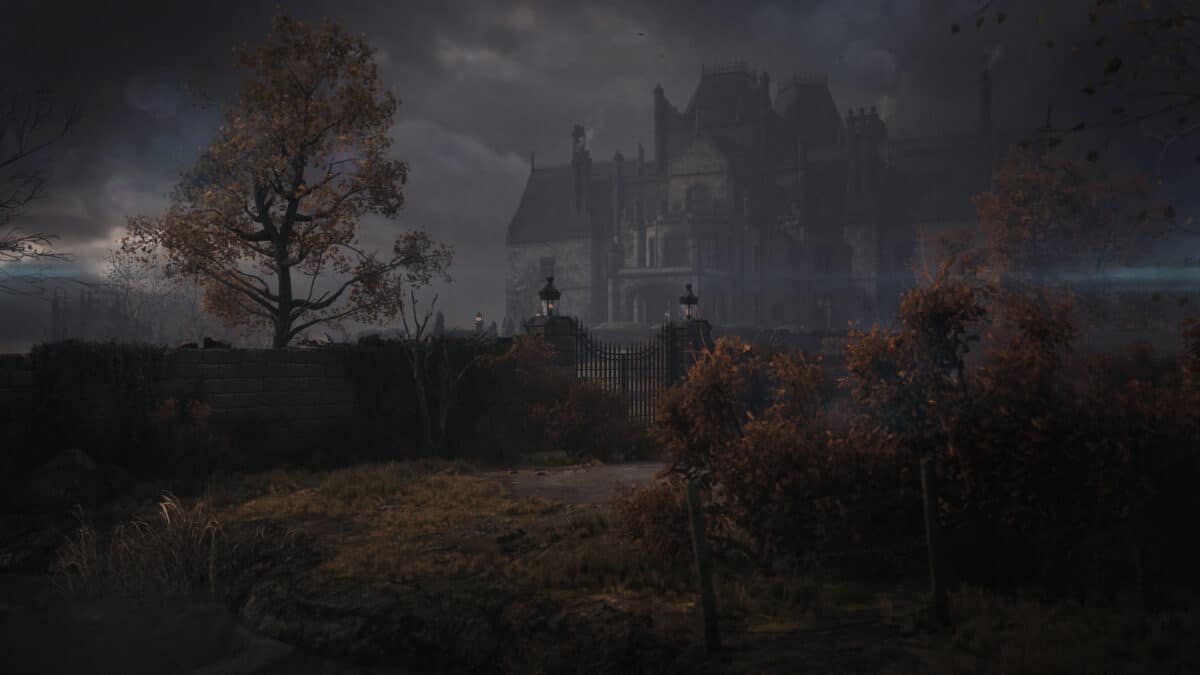 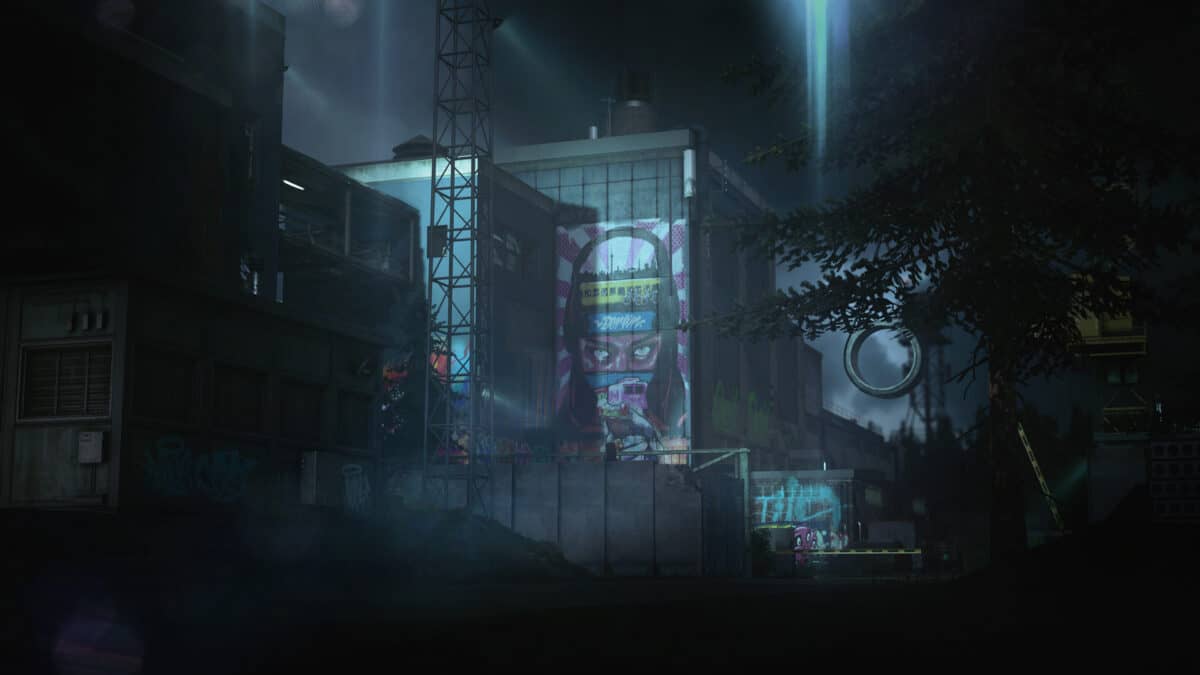 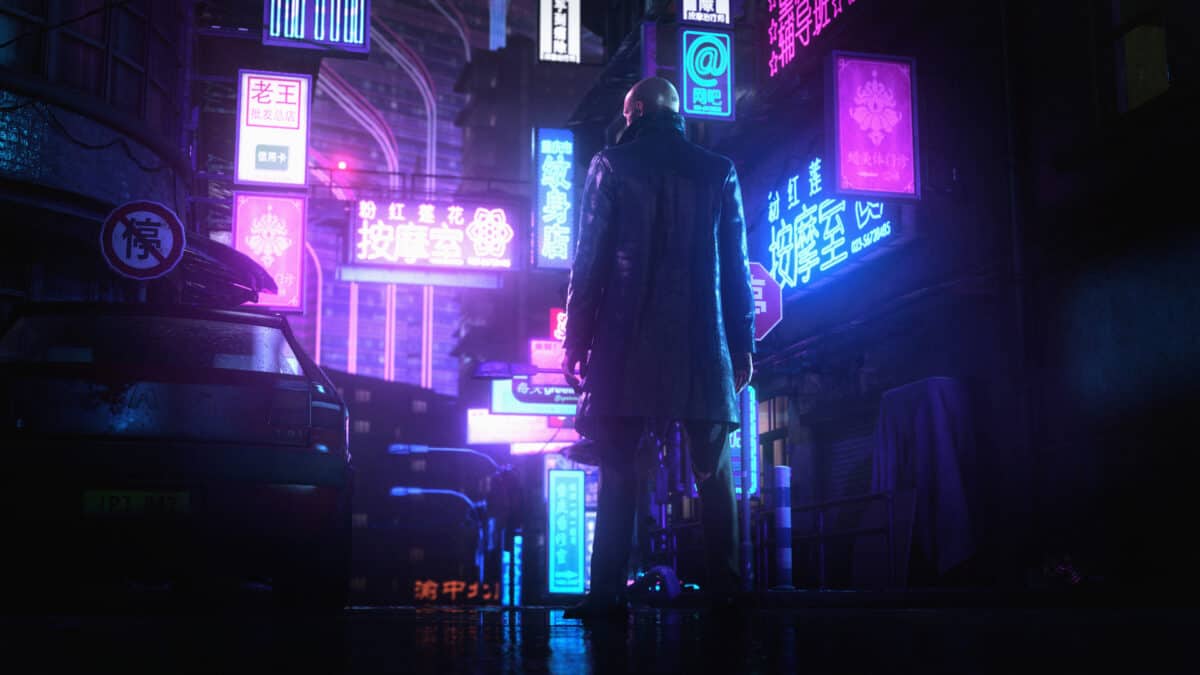 Chongqing (China): “ As the story intensifies, Agent 47 arrives in China. Under the flickering neon lights of bustling cafes and amid a crowd of small shops and food stalls crammed into narrow streets, Chongqing offers travelers a respite from the demands of daily life. This megalopolis is a transport hub, with many secrets off the beaten track ” 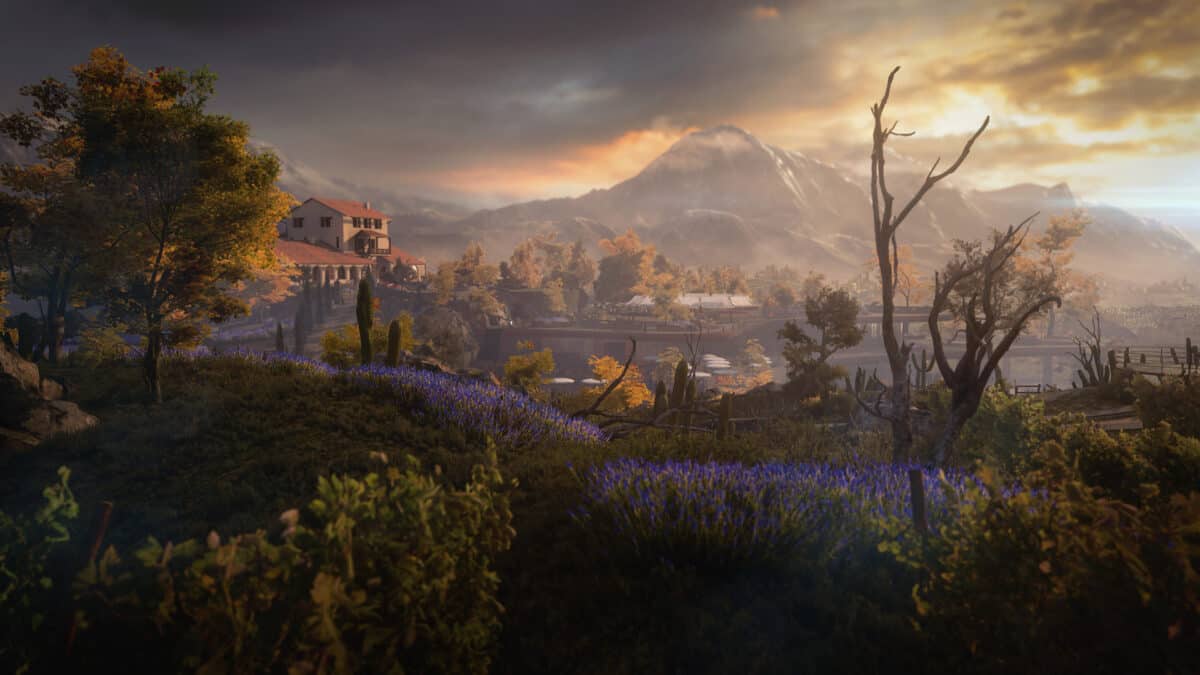 Mendoza (Argentina): “ The penultimate mission takes Agent 47 to Argentina. Mendoza is one of South America’s best-known wine regions. It is the ideal place to discover the beauties and flavors of Argentina. From sloping hills to modern vineyards, the possibilities for exploration are plentiful ” 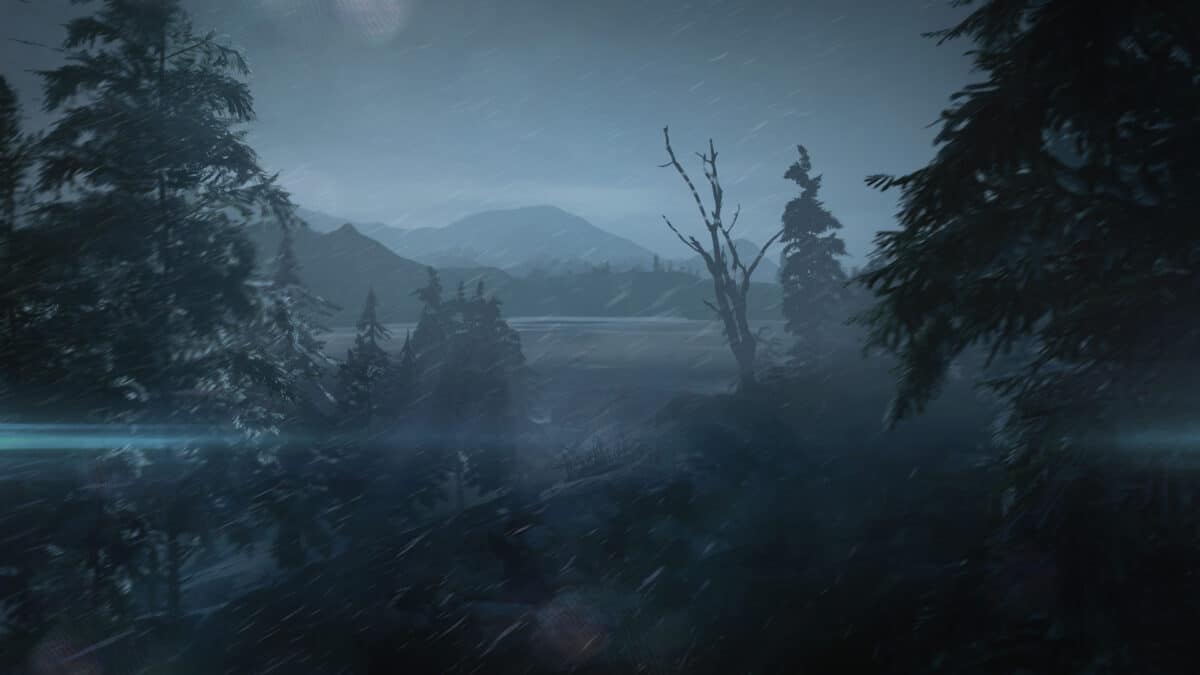 Carpathians (Romania): “ The epilogue of Hitman 3 sees Agent 47 return to Romania. The final mission of the World of Assassination trilogy takes you to the Carpathians. ”

IO Interactive wants to break away from the Hitman license

While the Hitman license reboot will end with a third opus as early as next week, IO Interactive is on track to shut it down for a few years. CEO Hakan Abrak wants to focus on other projects as is the case with Warner Bros Interactive (partnership for an original game) and the EON Productions-Delphi-MGM trio (official James Bond game): “ Hitman and IO Interactive are obviously very, very closely related. But I think, going forward, IO shouldn’t necessarily be referred to as Hitman’s studio. First and foremost, people should think of us as creators of different licenses and a place of creativity where Hitman is one of our children, but there will be more in the future. And one of them is 007. ”