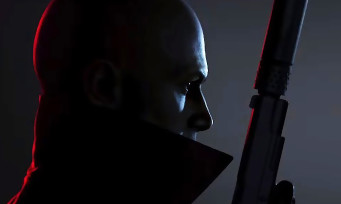 Today IO Interactive unveils a new gameplay video dedicated to Hitman 3 in which we will be able to discover several of the new features that will arrive in the game via this new opus. The first improvement concerns the number of NPCs that will be displayed simultaneously. Thanks to the Danish studio’s Glacier Engine, more than 300 bots can now be managed simultaneously. Of course, the graphics quality will not be left out with 4K 60 FPS on the ninth generation consoles, but also support for HDR. Moreover, all the technical improvements made to this new opus can be appreciated on the maps of the first two opus, which means that the total of available destinations will rise to 20. The title will also be compatible with the PSVR as soon as it is released. released in January, and again, all older levels will be VR compatible. Recall that Hitman 3 will be released on January 20 on PC, PS4, PS5, Xbox One, Xbox Series X | S, Stadia, but also on Switch via cloud play.