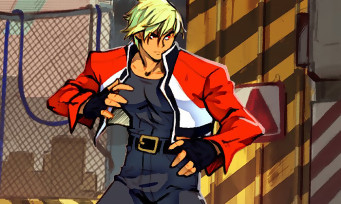 Started at SNK when the company was not yet in difficulty, the Garou Mark of the Wolves 2 project never saw the light of day. Many players have been frustrated by such a decision, with the title considered one of the best fighting games ever. Of course, with the help of nostalgia, the name of the game comes back to the fore quite regularly, but the idea that this sequel could finally see the light of day has swelled since Lizardcube shared an “artist’s vision” image. “on its various networks. This illustration by Ben Fiquet (which we had received in the last of THE GAMESACTU SHOW on LeStream in March 2020) reminds us that the developers of Streets of Rage 4 are also nostalgic for the Neo Geo era. Ben Fiquet was not the only one to realize this beautiful fresco, the designer Julian Nguyen-You also brought his touch, in particular on the installation of the decoration. 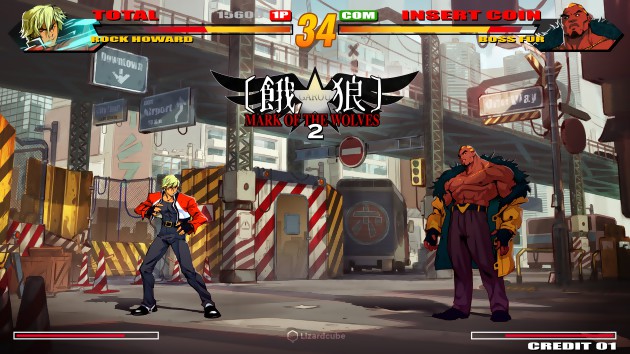 Among the small details that have not escaped the fans, we observe the presence of a new character who faces Rock Howard. This fighter was one of the new characters to integrate the roster of Garou Mark of the Wolves 2 and who had been seen during preparatory sketches. Images that had been shared by Yasuyuki Oda in person, the producer of KOF, who would also like to restart the development of Garou Mark of the Wolves 2. Oda-san also replied to the tweet of Ben Fiquet, in sub- hearing that it would be cool to have a version of Lizardcube if there is a sequel … In the meantime, at SNK, we are finishing the development of The King of Fighters XV, unveiled recently, and which begins to communicate around the fighters planned for the casting. The latest being Meitenkun, the young man who fights with a pillow.