Free announces the arrival of the Disney + service for its subscribers to the Freebox news, except the Player Delta. 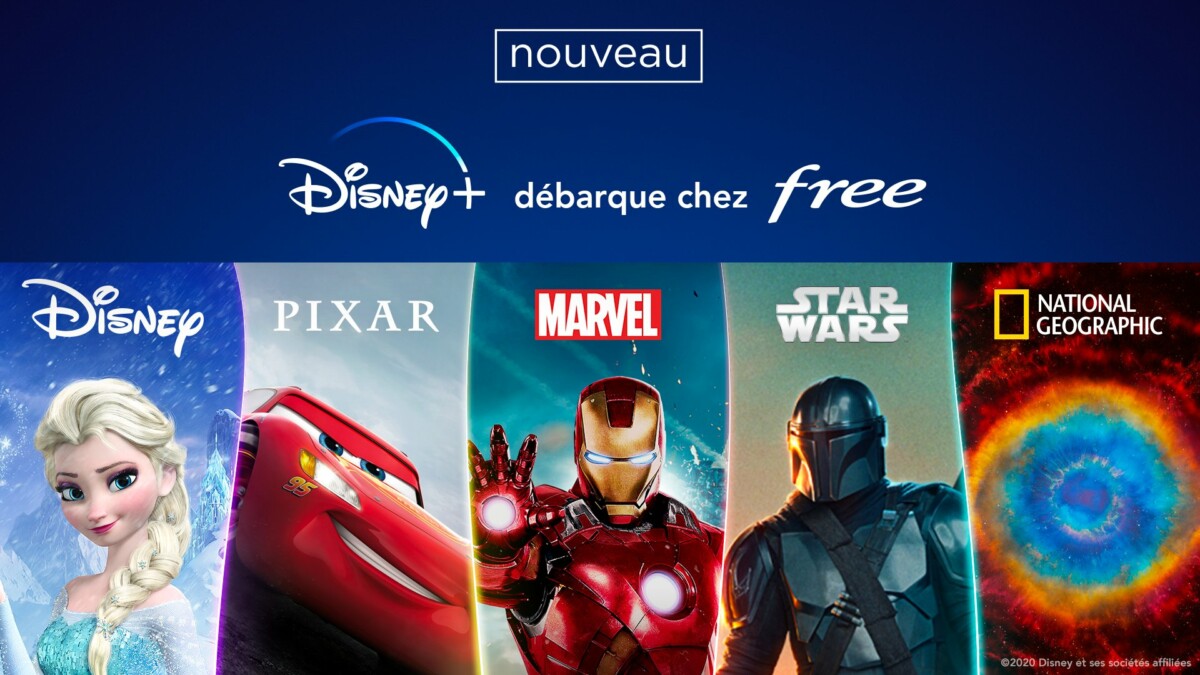 Since its launch in France, the Disney + offer has been exclusively available in OTP with Canal +. This means that operators could not directly integrate this subscription into their offer, even if customers could quite easily download the application on an Android TV box, or go through another device such as a PC or a smartphone for direct access. at Disney +.

This exclusivity is now over as Free announces the arrival of Disney + on its Freebox offers.

6 months free if you have a Pop Player

The press release is clear: “ as of today, Freebox Pop subscribers (current and new) as well as Freebox Delta subscribers with Player Pop have optional access to the service directly via their Freebox “. The offer remains the one we already know, Disney + at 6.99 euros per month . Free therefore does not subsidize this subscription as it can with Netflix on some of its packages, for example.

For the launch, however, the operator offers a promotional offer: the Disney + subscription is offered for 6 months for subscribers affected by the service. After these first 6 months, you will have to pay the monthly subscription at the same rate as elsewhere. A promo that falls right for the holiday season, and the expected release of several content on Disney + such as Wandavision or Soul from Pixar studios.

This also means that subscribers should very logically take advantage of the addition of the Star catalog for free as of February 23 .

Bad luck if you paid 480 euros for the Delta Player

One can still wonder about the contours of this offer launched by Free. By reading the small lines of the press release, we can see that Disney + is available today for Player Pop and the Freebox Mini 4K (but the latter does not take advantage of the 6 months free). The devices in question run Android TV, and Free undoubtedly offers the Disney + app which is already available on the Google Play Store. On the other hand, this means that the Player Devialet marketed at 480 euros by Free with the Freebox Delta is not eligible for the 6 months offered, or even for the integration of Disney +.

This gives the impression that Free has already turned the page of its very high end offering, to focus on the Freebox Pop offering which was launched in the middle of the year. Remember that Free now markets its Freebox Delta with Player Pop, and offers Player Devialet as an option. Hopefully behind this misstep hides a subsequent free integration of Disney + into the Freebox Delta offer, or a longer development time for the dedicated application. Nothing suggests that at the moment.