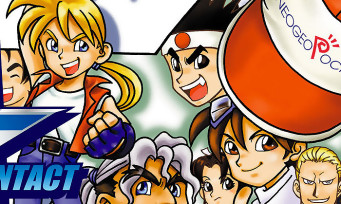 SNK continues the adaptations on Nintendo Switch of its former glory from the NeoGeo Pocket, its 16-bit portable console released in 1999. After SNK Gals’ Fighters, King of Fighters R-2, Samurai Shodown! 2 and The Last Blade: Beyond the Destiny, here comes Fatal Fury: First Contact which is already available for purchase when we lay down these signs. To be able to remember good old memories of boomers, you will have to pay € 7.99, the price of this adaptation of Fatal Fury: First Contact which allows you to find old figures of the Garô Densetsu license. Moreover, in this version, we find a lot of characters from the Real Bout era like Rick Strowd and Li Xiangfei. There is of course an accompanying trailer, but also a video message from producer Yasuyuki Oda, which specifies that the first real trailer for KOF XV will take place on January 7 at 3 a.m. on the YouTube channel of SNK. He will take the opportunity to reveal the identity of the next fighter in Samurai Shodown. Yata! 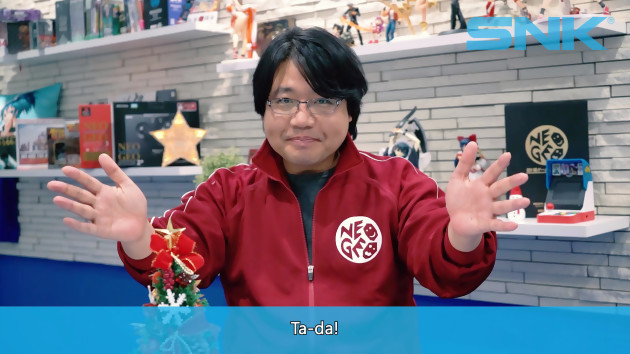 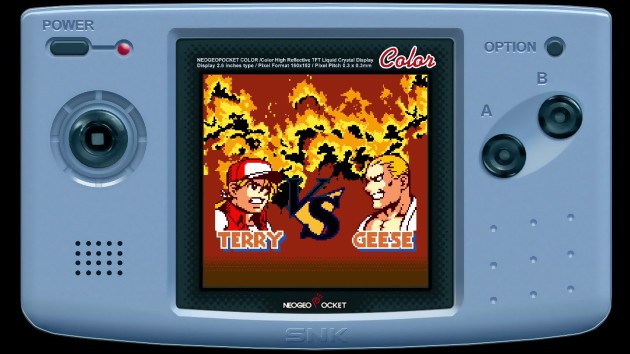 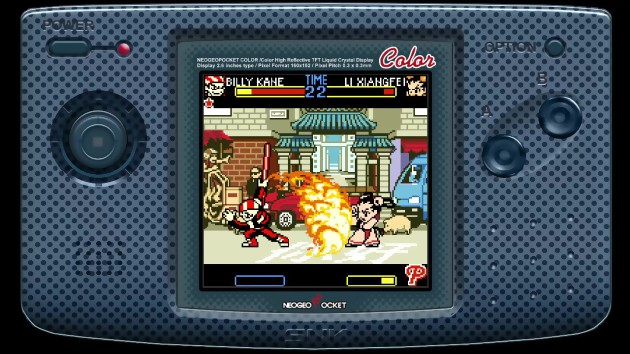 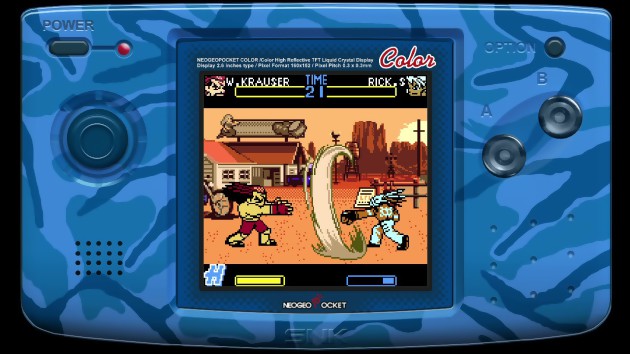 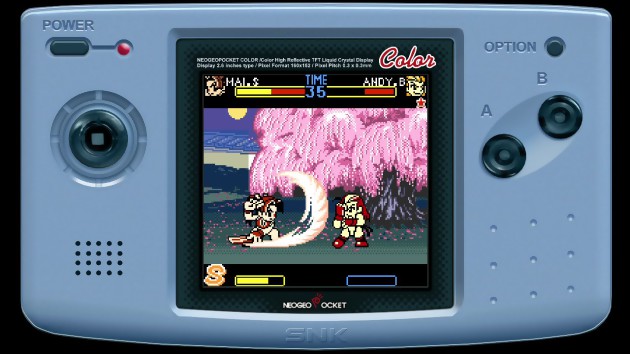 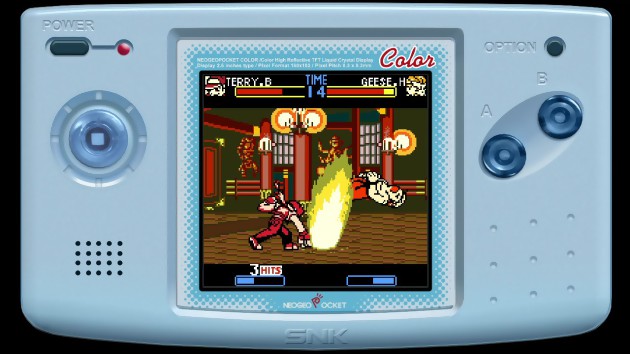