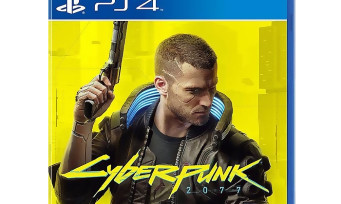 It was a difficult period that CD Projekt Red was clearly going through. While the controversy around his game continues with the announcement of the second class-action against the Polish studio, we learn today that the price of the game has simply plummeted following this case which is taking on considerable proportions. For a few hours now, many online brands and physical stores have offered the game at € 29.99, a price drop of at least half, a little over a month after its release. In the United States, the game has increased from $ 59.99 to $ 29.99, while in France, Cyberpunk 2077 is offered at € 39.99. Quite frankly, it’s unheard of, especially for an AAA of this caliber … The disappointment will inevitably be equal to the hype. 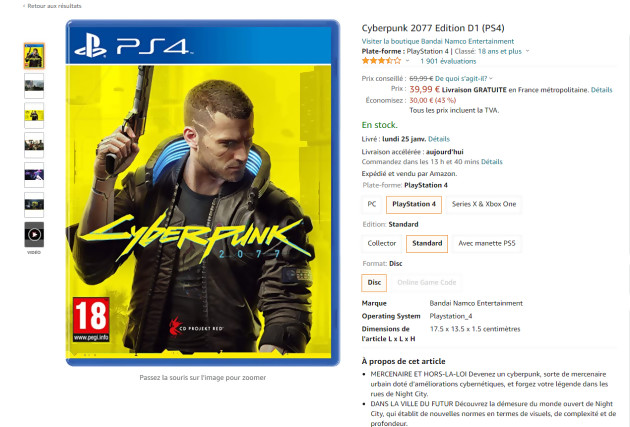 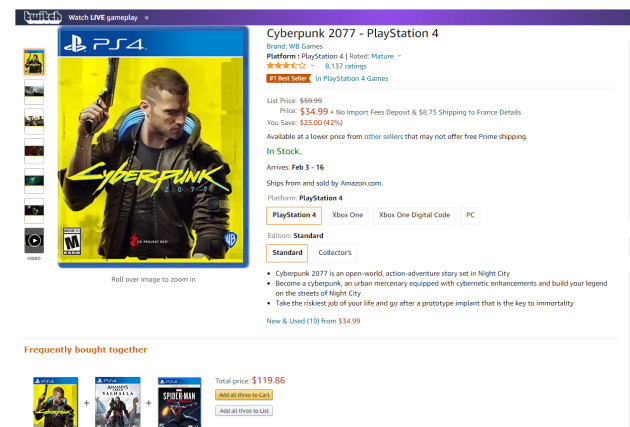