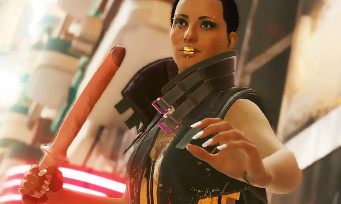 The gimmick for Cyberpunk 2077’s launch is unprecedented and CD Projekt Red is trying somehow to get out of a situation that is both unprecedented and unenviable. If the bad buzz revolves mainly around the PS4 and Xbox One versions whose bugs and other glitches are ruining the experience, the Polish studio also has to face another controversy, that concerning the omnipresence of dildos and other sex toys in the game And it’s true that if you’ve been through Night City a bit, these phallic objects are everywhere, to the point that sometimes it becomes uncomfortable. Philipp Weber, Senior Quest Designer at CD Projekt Red, was interviewed by our colleagues from Kotaku on this subject and justified this artistic choice:

[19459003 ] We wanted Night City to be truly a sexually open city. The kind of stuff that may be taboo or perverse today becomes quite normal and common in 2077, a time when mores have changed. 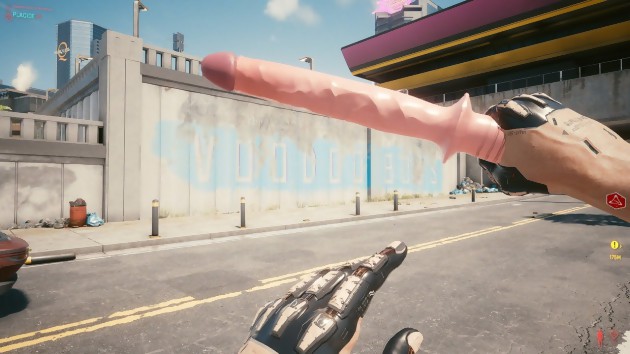 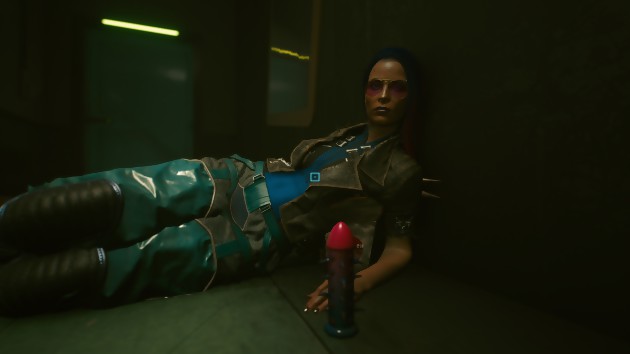 It is True that CD Projekt Red has never hidden its passion for sex in video games, The Witcher 3 was also known for its fairly explicit love scenes and Cyberpunk 2077 is no exception to the rule either. In the latter, sex workers are even quite present and it is very easy to have a little part of the leg in the air, again in a rather raw way, where Rockstar Games is prohibited in GTA V, to everyone’s surprise. However, if Philipp Weber wields the art card to justify this need to display sex everywhere in the game, he explains that dildos are also considered in the game as random loot, which explains why some see more than others in their game. A parameter that obviously had to be adjusted before the game was released a bit hastily … 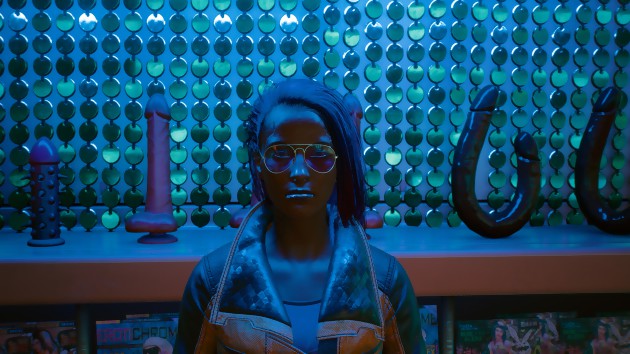 We must therefore expect the arrival of a future patch to reduce the presence of these sextoys which today seems to be outraging a part of a public which is easily outraged. On our side, we find it unfortunate that an artistic choice can be called into question so much, at least that the creator is obliged to apologize and readjust. What a great time anyway … (kappa).

Moreover, do not hesitate to tell us if the omnipresence of sextoys as loot in the game bothers you … 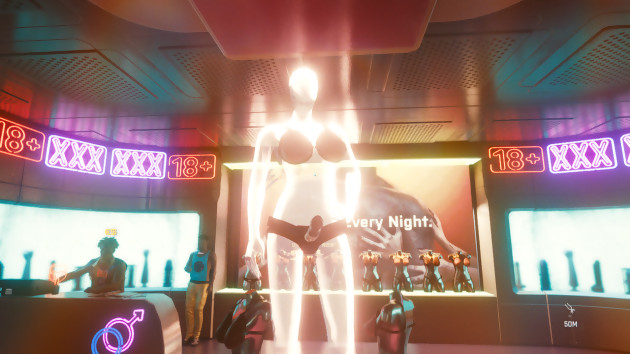 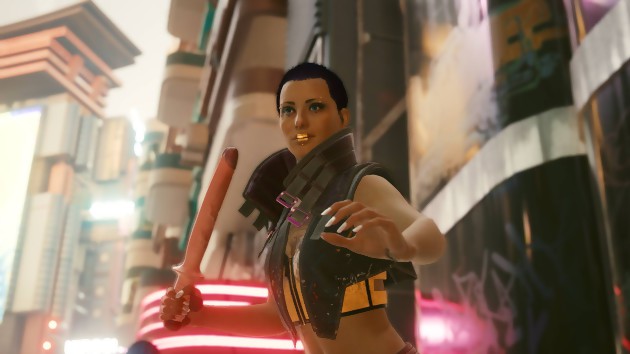 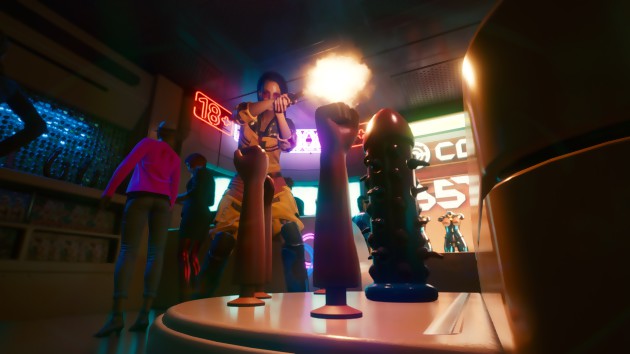 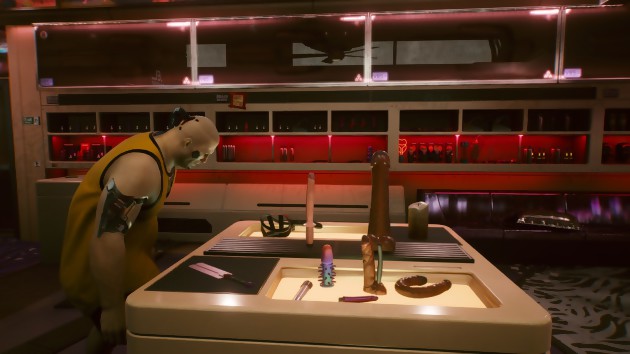 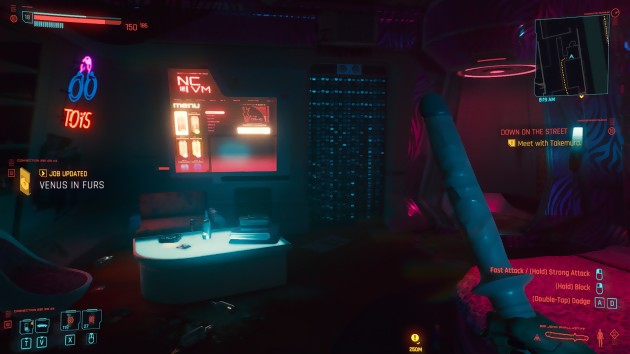