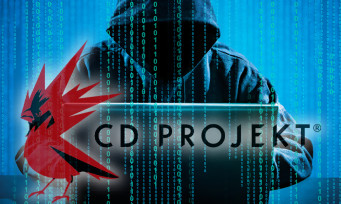 Awakening complicated this morning for the CD Projekt Red teams, since the studio was the subject of a cyber attack last night. According to the tweet which was posted by the Polish developers , an unidentified actor succeeded in breaking into the internal networks of the firm and stole a large amount of administrative data, documents confidential and undoubtedly exchanges of mails. A ransom was demanded on pain of disclosing all the elements that were stolen, specifying that this online leak may further harm the studio’s now tarnished image. The perpetrator (s) of the attack indicate that they have recovered the source codes for Cyberpunk 2077, The Witcher 3, Gwent, and an “unmarketed version” of The Witcher 3. It may well be that they are the versions PS5 and Xbox Series X | S which would benefit from technical improvements, if it is not a remaster. The hackers explain that if an agreement is not found within the next 48 hours, then the source codes of the games will be sold and / or published online, and that the most compromising documents will be sent to journalists. In any case, in their response, the managers of CD Projekt Red explain that they do not give in to blackmail and even less to threats. The studio is currently investigating this intrusion. 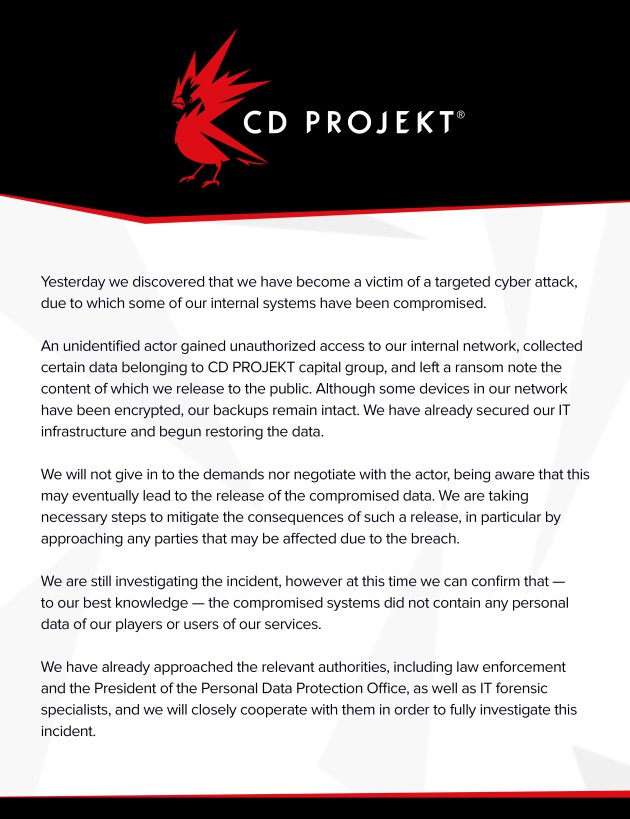