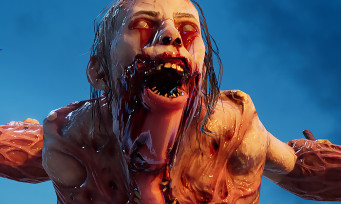 It was barely a week ago, Back 4 Blood was revealed to the world at the Game Awards 2020, a game by Turtle Rock, the creators of Left 4 Dead. Moreover, Black 4 Blood takes up the main lines and it can very easily be placed as a spiritual sequel, almost direct. In recent days, it has been possible to try out this title through the Closed Alpha and Warner Bros Games, the publisher, offers us to discover a little more gameplay. A video of more than 8 minutes allows us to appreciate the gameplay, which proves that cooperation will be the order of the day, while other videos allow us to know a little more about the behind the scenes production, the vision behind its design and the desire to start over on solid foundations.

On the content side, Back 4 Blood offers a 4 player cooperative solo in which survivors must unite to fight the zombies whose particularity is to constantly evolve. It is possible to play it alone or with 3 human or AI teammates, it depends, knowing that a PvP multiplayer mode is also planned. The latter can accommodate up to 8 players where teams can take turns playing as the Humans or Zombies team.

The livestream last night has, however, confirmed that it is neither more nor less than the Left 4 Dead 3 that we have never had. The Closed Alpha runs through December 21 on PC, while the game will be available on PS5, Xbox Series X | S, PC, PS4, and Xbox One on June 22, 2021. 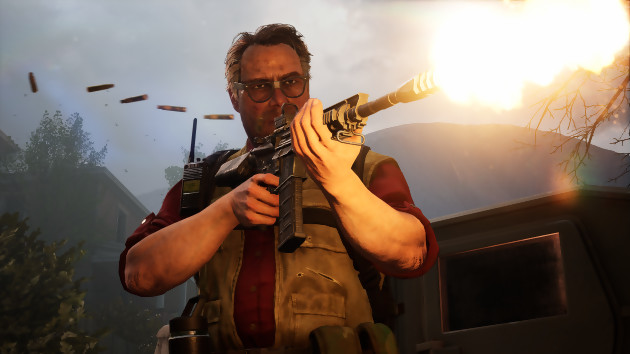 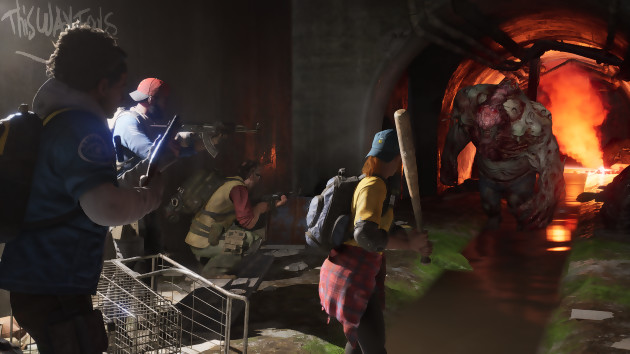 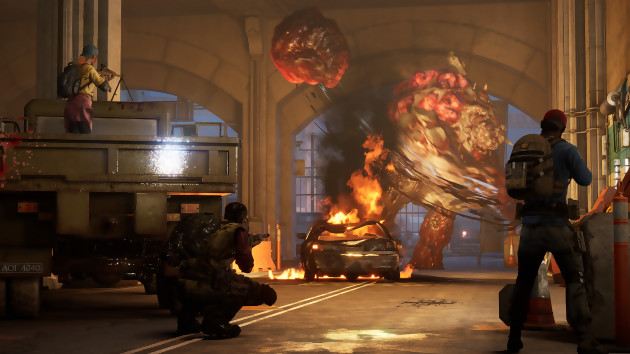