Apple’s new tablet is approaching, but its mass production has some problems. The iPad Pro would soon be unveiled, but the question of its marketing remains. 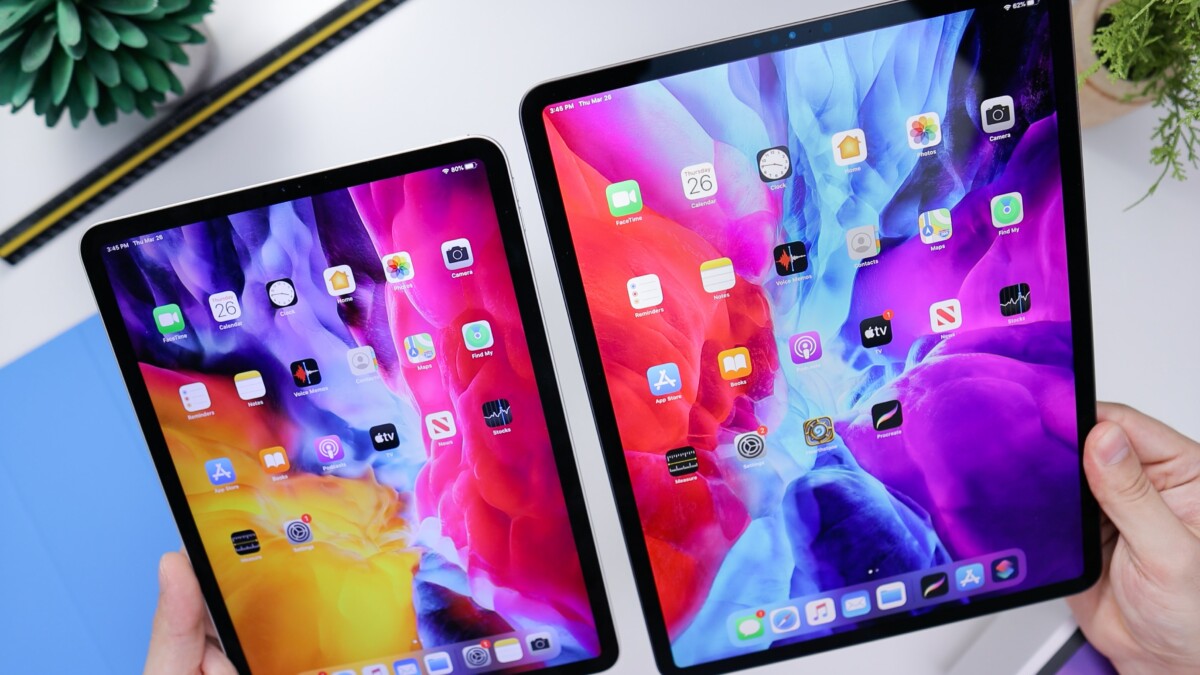 If the year 2020 was marked by the pandemic, in the tech sector, it is now the shortage of semiconductors that is making the most of the news in 2021. Apple is preparing the new generation of iPad Pro, but faces production issues, reports Bloomberg.

The problem concerns more particularly the display of the new iPad Pro, which would use a miniLED panel that we hear about regularly . This display would allow better brightness and a higher contrast ratio.

According to the site, the tablet should be presented by the end of April by Apple. However, that does not mean that marketing would begin as soon as the announcement is made. It could have been delayed by Apple to ensure sufficient stocks.

This miniLED panel would be particularly difficult to produce with very low efficiency, to the point where one of Apple’s suppliers would have stopped production altogether.

An iPad Pro M1, or almost

Still according to Bloomberg, this new iPad Pro would be entitled to an Apple chip similar to the M1 chip found in the MacBook Air M1 . We imagine that the chip of the iPad Pro will be slightly less efficient to better match the design and finesse of the product. The tablet should also offer a faster USB-C port, which would make it compatible with more devices.

All of this should make the iPad Pro more relevant for business uses. The lockdowns have generated a surge in computer sales, a sign that the tablet was not always appropriate in these kinds of situations.