The autonomous and electric Apple Car project is still in progress, but will be done in Hyundai and Kia. 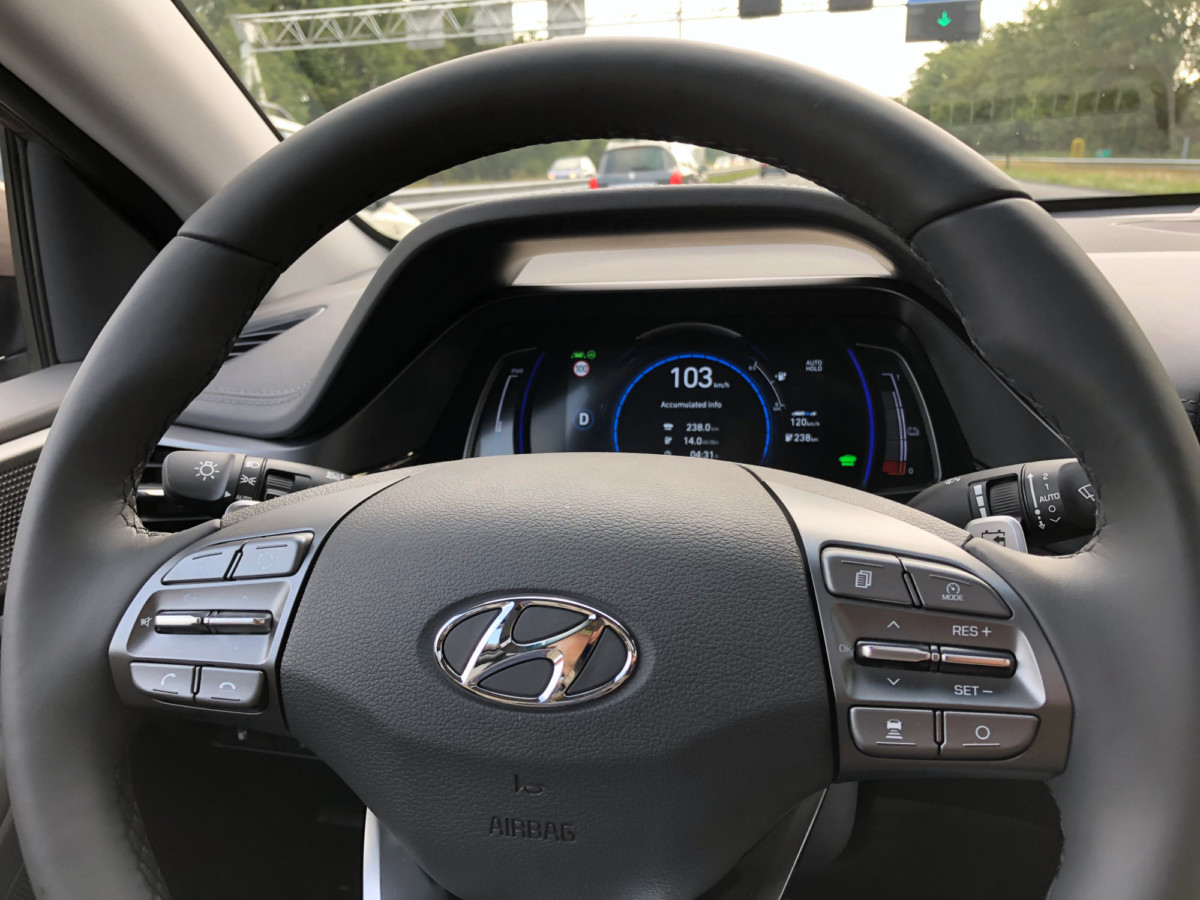 But what can be happening with Apple’s electric car projects? In two months, we believed to learn thanks to Reuters of new information on the project , then thanks to Korea Economic Daily TV that Apple would be going to seek a partnership with Hyundai and its subsidiary Kia, then with new elements at the beginning of February thanks to CNBC .

Today, Hyundai and Kia very officially indicate that they are not in discussions with Apple to develop an autonomous vehicle. This statement corroborates information from Bloomberg, which indicated according to its sources that Apple had put these discussions on hold several weeks ago. Apple has also reportedly been in negotiations with other automakers. Still according to Bloomberg, Apple is said to be angry at Hyundai and Kia, which earlier confirmed talks with Apple openly, prompting the two brands to publicly confirm the end of the talks.

In its statement, Hyundai says it has been in discussions with several companies to develop self-driving cars, but none of them have been successful. The shares of the two brands, Hyundai and Kia suffered a sharp drop in their prices following these announcements: -8.4% and -15.3% respectively.

Still, this seems to mark a setback for Apple’s vehicle project, which was not expected to be released until 2024. According to the Nikkei, Apple is in talks with no less than 6 automakers. We imagine that the giant should succeed in signing a partnership. If the brand decides to involve other companies in its project, one can estimate that this project is progressing well and that it is less likely that it will disappear entirely from the radar. It remains to be seen what special a car marketed by Apple will have.