As always with Google, the new version of Android arrives … unexpectedly. Android 12 Developper Preview is available and we can thus discover the first new features that will be integrated into this annual version of the Google OS. 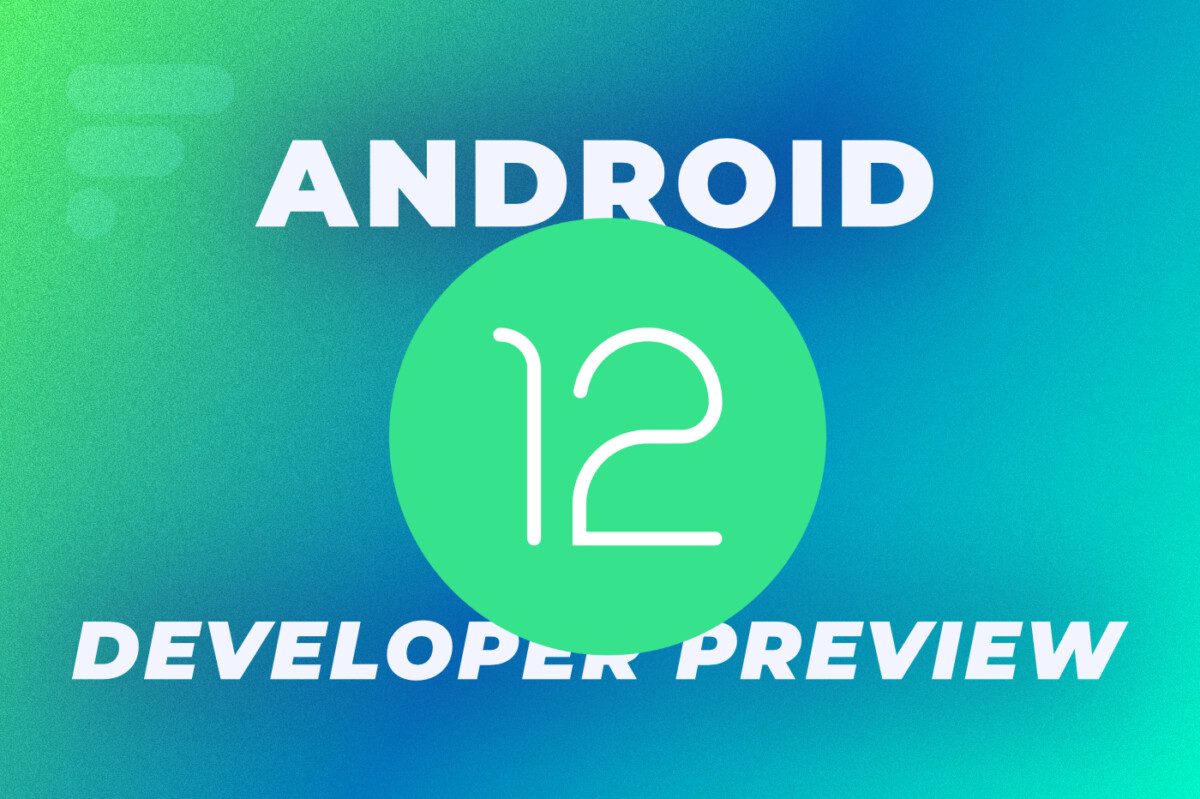 Android 12 began to feed our discussions, we even made the list of our expected new features . Google has just made available the first Developer Preview version intended, as the name suggests, for developers. We can thus discover the first novelties of the new version of the Google OS and even install it on Pixel smartphones.

Note however that this “DP” is only a small preview of the final version of Android 12 that we will discover in the third quarter of 2021. The idea is to give developers a boost to prepare their apps for the new version of Android, there are still some unknown features that should make a noticeable difference for users.

The first novelty of this DP 1 is a new video decoding layer which will automatically make the HEVC video format work in applications which do not natively support them. So you can shoot in HEVC format and use your videos in any Android application. As a reminder, the HEVC codec allows you to store more video files (especially in 4K) thanks to better compression, so this will save you a little storage space on your smartphone.

Android 12 will support spatial audio , and more specifically MPEG-H (“MPEG-H 3D audio”) to handle up to 24 audio channels (up from eight previously). We will have to see how developers take advantage of this functionality in their applications and games.

After sound and video, it is now photography’s turn to benefit from a Google effort to implement a new compression standard. The AV1 image file format – also known as AVIF – aims to replace the JPG format … as it is more efficient. This is a first step in enforcing this format, but Google does not intend to make it mandatory in Android 12.

Some cosmetic changes only mentioned

The post on the official Google blog remains rather vague on the expected new features of Android 12. However, we learn that new changes will be made to the application drawer to make it more functional with new features. All of the system’s transitions and animations will be optimized.

Improvements in gesture navigation are also planned as well as various optimizations of the system. Privacy and security will also be important topics in Android 12.

Updates without going through the manufacturer box

Since 2019, Google can update whole bricks of Android without necessarily going through the manufacturers, this is what we called the Project Mainline. On Android 12, new bricks can be updated directly via Google Play. 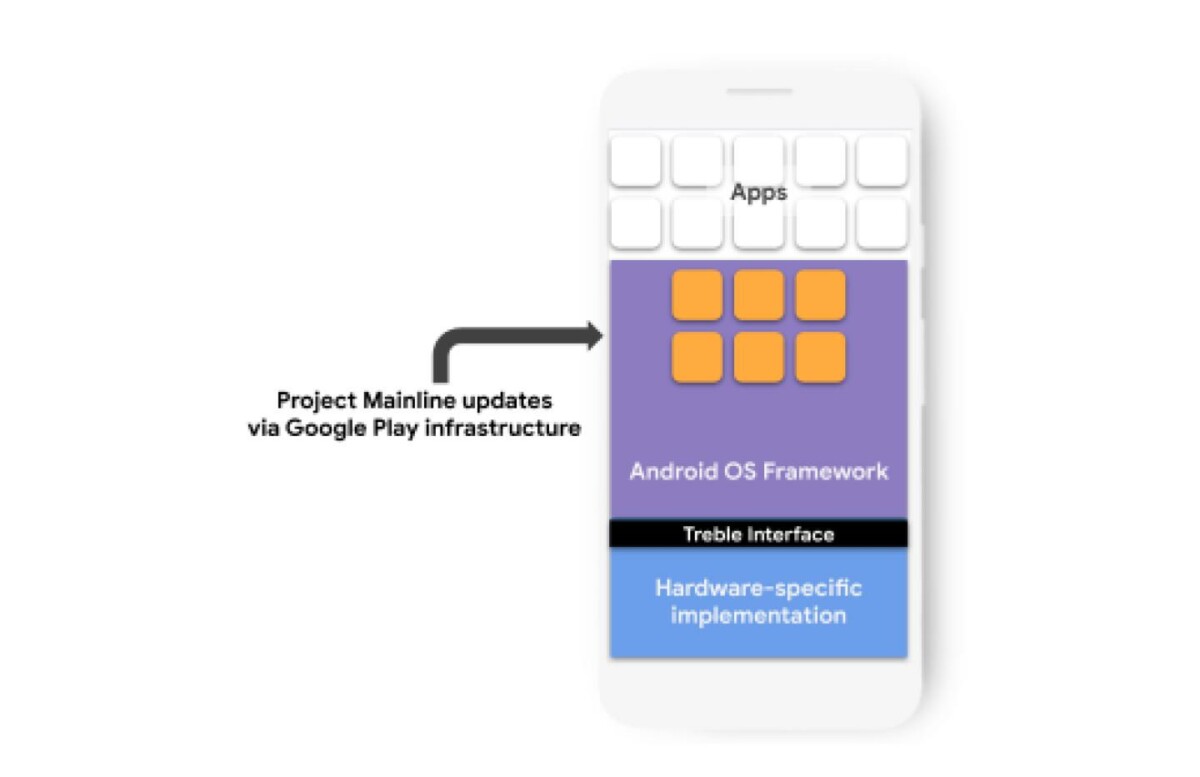 In other words, devices can be kept more secure and up to date quickly and easily, while major updates will also be faster to deploy. On Android, ART is flagged Project Mainline . As a reminder, Android Runtime (ART) is the layer that runs Android applications.

This is good news for users who will be able to more easily keep their smartphones up to date and ease the burden on manufacturers for major updates to the Android operating system. This is also good news for third-party application developers who will need to worry less about consistent behavior in the Android ecosystem.

This first DP 1 is really intended for developers, the features present highlight the new APIs available. It won’t be until May or June to really find out what Android 12 has in store for end users. We will now be able to take advantage of several Developer Preview versions of Android 12 while we wait for a final version which will probably arrive in the third quarter of 2021. Generally, Google aims for August.

On which smartphones can you install Android 12?

It necessarily gives you an Android smartphone as well as a computer equipped with ADB tools to install Android 12 Developer Preview. You need to flash your device’s system image, so this is for developers first and foremost.

The update can be installed on recent Pixels, including Pixel 5 , up to Pixel 3 and 3 XL.

For other smartphones, we will have to wait until May or June if Google still joins forces with a few partners for the beta of its system.